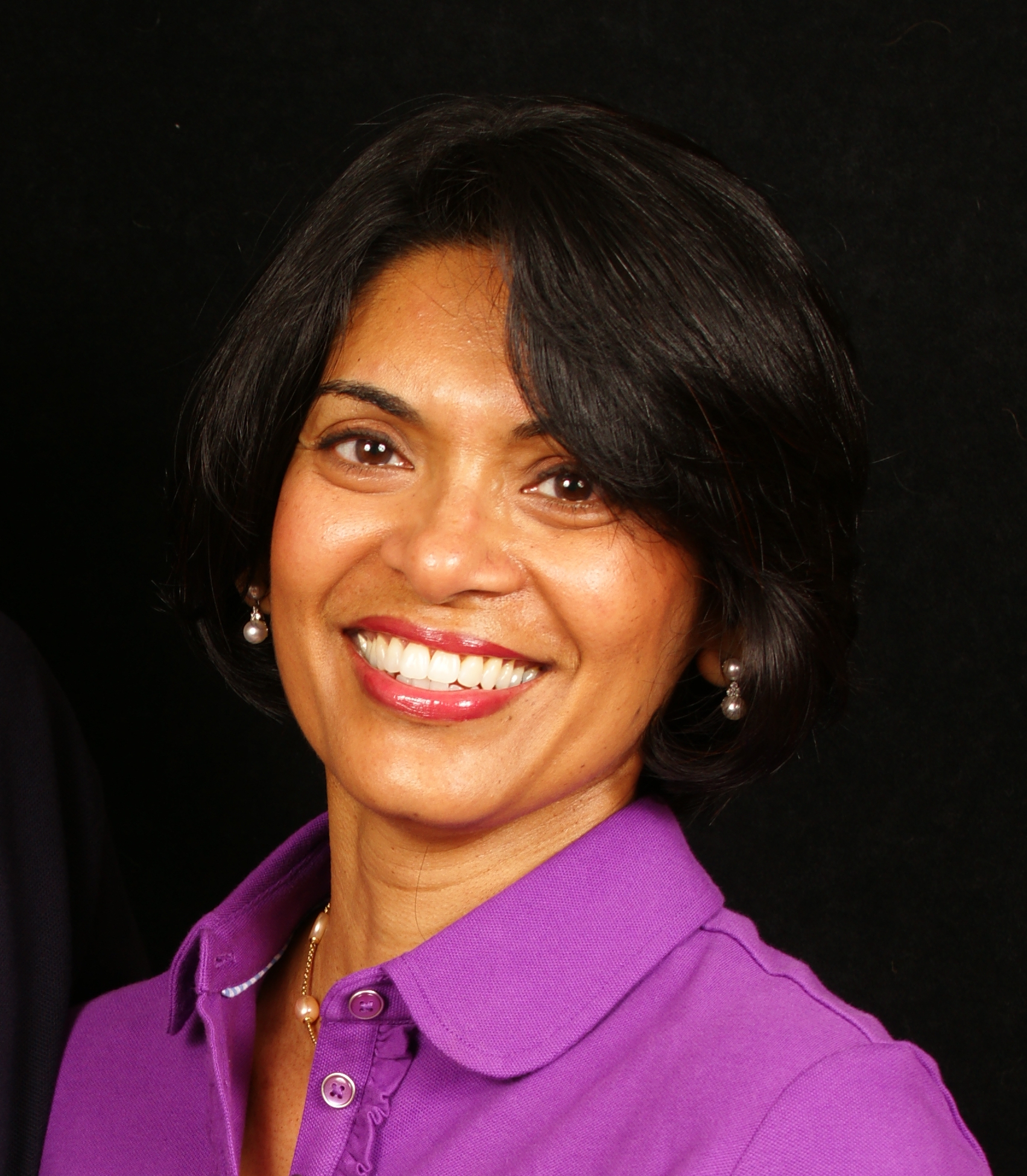 The Rev. Susan Victor lives in two worlds, both connected to God.

Since early 2000, Victor has served as director of counseling and support services and chaplain at Womanspace Inc. The nonprofit agency provides emergency shelter, a 24-hour hotline, counseling, advocacy, education and training to people affected by domestic violence and sexual assault.

She is passionate about helping men and women who are victims of domestic abuse. "These crimes are committed in secret and make the victim feel shame," she says. "The most difficult cases (involve) people of faith." The church teaches people to forgive, love, trust and work things out in marriages and relationships.

That is possible in dysfunctional relationships, she says, "but when there is abuse, one person has the power and the other one has none." Victor believes the church needs to address the domestic violence issue because many people who are sitting in the pews suffer silently.

Victor's journey began in India where she grew up in a Syrian Orthodox Church and attended a United Methodist church as a teenager. She earned master's degrees from Union Biblical Seminary in India and from Princeton Theological Seminary.

As she considered the ordained ministry, Victor especially appreciated the United Methodist Social Principles encouraging people to put faith into action, to live it out to transform oneself and to bring positive changes in the world.

Victor likes The United Methodist Church's open table for Communion and the ways clergy and laity work hand in hand. She urges clergy and laity to listen to each other and challenge one another to change and grow in order to build God's reign.

Victor serves on the Greater New Jersey Annual Conference Board of Ordained Ministry and is a candidacy mentor on the district level.

She lives in New Jersey with her husband, Vasanth. They have three sons – Joshua, who recently completed his first year of law school, and twins Zach and Jonathan, college seniors. In her spare time, she enjoys traveling, exercising and baking.