Creating a culture of call

How is it that some churches just seem to have a knack for creating pastors?

Walk into some United Methodist churches today and you will see a gallery of portraits of people from that church who have been sent into ordained ministry. In some churches, there are dozens of photographs. In other churches, maybe one or two. And in other churches, none.

Creating and nurturing new, younger clergy is among the goals of The United Methodist Church today. In the past 16 years, according to the Lewis Center for Church Leadership of Wesley Theological Seminary, there has been a modest increase in the number of ordained elders under the age of 35, from 5 percent of the total to 7 percent. However, the canary in the coal mine is that elders in the 55-72-year-old age group now account for 56 percent of the total.

How do you create new young clergy? It all has to do with creating a culture of call, church leaders say, and the call doesn't have to be to ordained ministry. 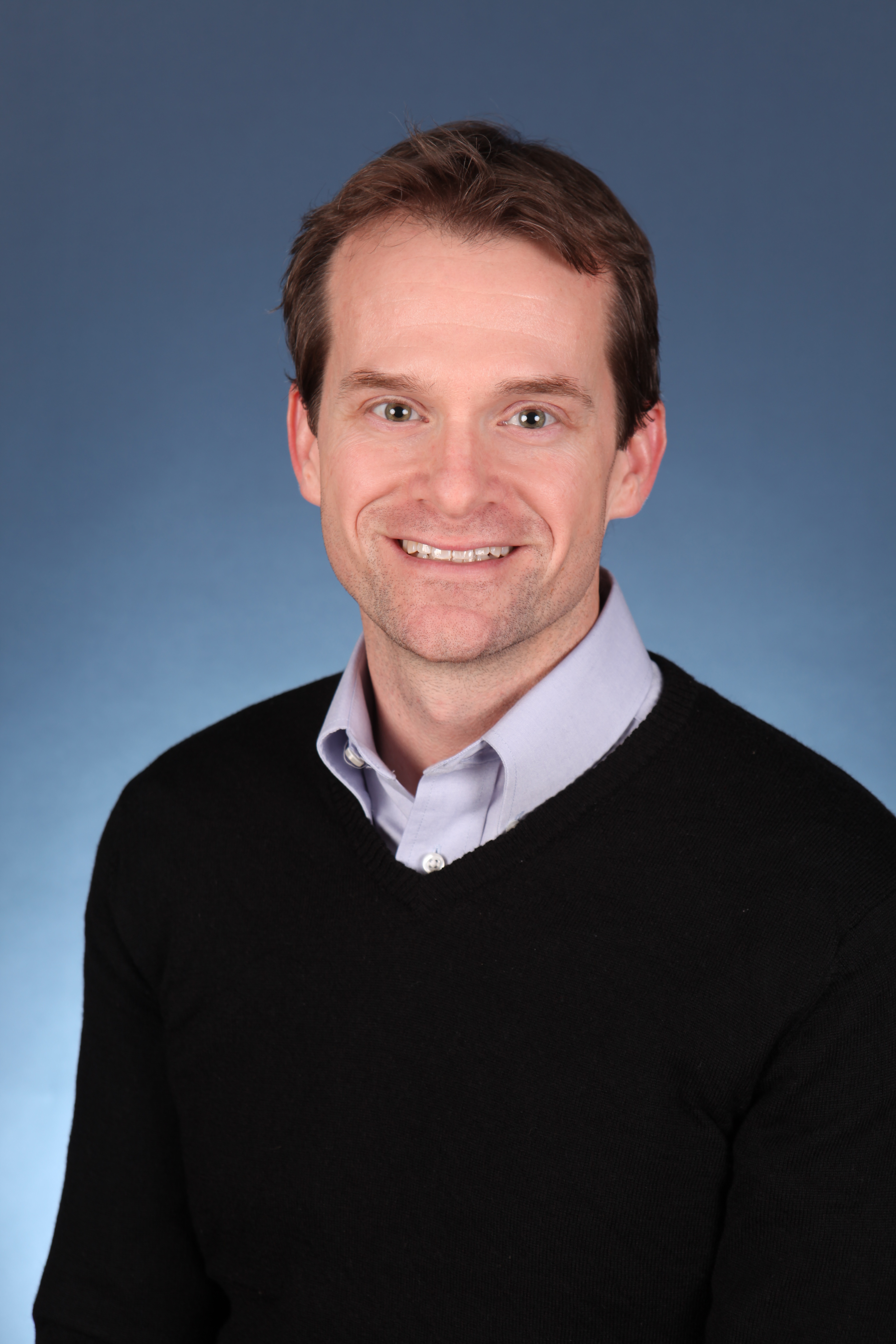 The Rev. Trip Lowery. Photo courtesy of the General Board of Higher Education and Ministry.

Begin with the children

To create that culture, you have to start early, said the Rev. Trip Lowery, director of Young Adult Ministry, Discernment and Enlistment for the General Board of Higher Education and Ministry. Starting early can mean with children as young as elementary school age.

Lowery's position enables him to work with people who work with young adults and youth to help them discern their call into ordained ministry. He said while creating a culture of call is important it's also "really tough."

That's because the personalities of local church leaders vary so much.

However, that doesn't mean a church can't intentionally create a culture of call, tailored to its own personality, he said.

The "culture of call," Lowery said, "is a real fancy way of saying ‘helping the churches make call and vocation' ingrained in everything the church does." It's sharing the idea that "you are created unique, created for a purpose and then that purpose should be lived into so that the body of Christ can live in its most healthy way."

Addressing the issue with a multitude of experiences and tools is key, Lowery said. The churches that engage with students from elementary school through college in meaningful ways are the ones that tend to produce more clergy.

"Honestly, it's not magic," Lowery said. "Churches who do this well are doing a few particular things really, really well and consistently."

What they're finding, Lowery said, is that asking early and asking often is both critical and the source of many problems, all at the same time.

"Churches are waiting for people to raise their hand and say, ‘I feel called to ordained ministry' before they engage with them," Lowery said. As a result, that church may only produce one ordained clergy person in a generation.

On the other hand, the churches who seem to be good at creating a culture of call are the ones asking early.

"This isn't asking four-year olds if they feel called to ordained leadership," Lowery said, "but ingraining in them at a young age that they are created unique, that God has made them special and has a plan for them. We let them know we're going to be with them as a congregation, like we profess in our baptismal vows. We're going to be with them whether it's ordained ministry or not." 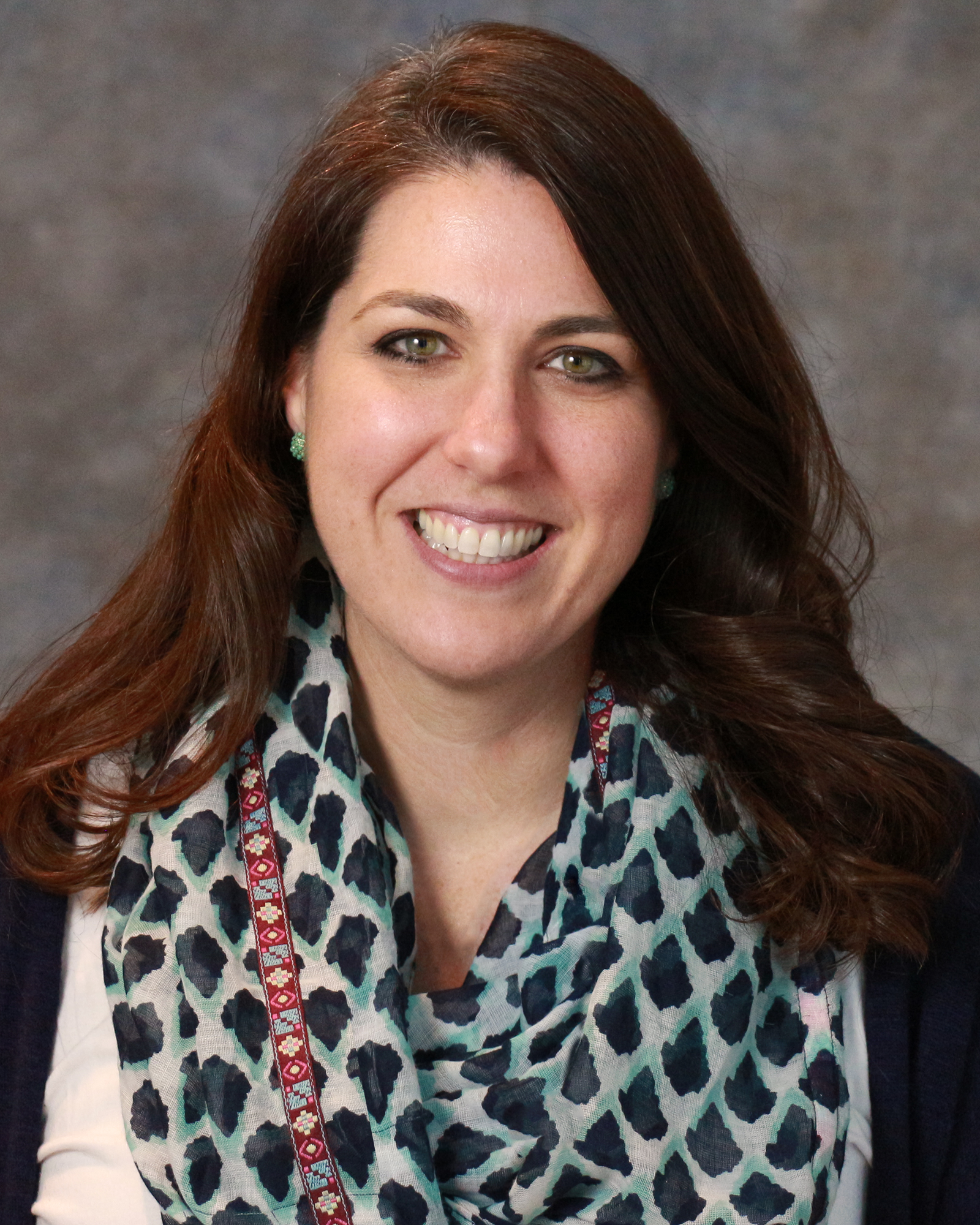 Creating a culture of call means that the behaviors, beliefs and attitudes of your congregation readily support the members of the faith community as they identify and explore a call by God to serve as a lay, licensed or ordained person, said the Rev. Ashlee Alley, clergy recruitment and development coordinator for the Great Plains Conference.

"Not everyone who feels a call will work ‘in ministry' for a church," she said. "But as everyone seeks to live out his or her faith more deeply, we pray that everyone will consider their work in the world, and even their interactions with other people will be an opportunity to live out God's call."

In Great Plains, Alley and her team have put together numerous resources to help churches develop their culture of call. Is it working?

It's too soon to tell, she said.

"Everyone is talking about young leadership and our sense of needing young clergy," she said. "But cultivating a culture of call is a long-term commitment and process, and you can't control the outcomes."

The Great Plains Conference introduced its culture of call efforts in 2015, Alley said, and it may take 10 or more years to effectively measure results.

Even so, that doesn't mean it's not worth the effort, she said. "If we keep doing the same thing, we're going to keep getting the same results."

Alley, who spent 12 years in campus ministry and credits that with influencing her current work, said there are questions that can be used to steer conversations toward identifying a call:

"Who is God? How do you understand God?" What we believe about God has implications for what we think about ourselves and what we should do in the world, she said.

"Who am I? What are the gifts that God has given me?" This helps to identify a person's strengths and weaknesses, she said.

"What is God calling me to do in the world?" Now that a person knows what he or she believes about God and what and who he or she is, what comes next?

"I believe all Christians have a call," Alley said. "It may or may not be to full-time vocational ministry, but it absolutely is a call to being Jesus' hands and feet in the world regardless of their careers."

For Alley, "call" is an aspect of "discipleship," and if people could think of it in those terms, it may just become less scary to address, she said.

The most important thing churches can do, Alley said, to cultivate a culture of call: talk about it.

"God does have a call for everyone," she said. "No matter your age, no matter your station in life. Our first call is to follow Christ, and our second call is to something specific in the world."

The Rev. Erik Alsgaard is managing editor and social media editor for the communications ministry of the Baltimore-Washington Conference.