Gratitude in the midst of loss

In Paul's letter to the Philippians, he writes these well-known words: "Rejoice in the Lord always." (Phil. 4:4, emphasis added.) And try as we might to follow Paul's admonition, there are times when it is just plain hard. There are times, in other words, when tragedy strikes, natural disasters occur, death lands on our doorstep or disease and heartache abound.

Is it possible, even amid tragedy and loss, to find something to rejoice about? Is it possible to give thanks for the thing that happened?

For Christians, our God is one who came to Earth and put on flesh. That means the God we worship knows what it's like to experience pain, suffering, grief and loss (and, we hasten to add, the joy of resurrection!).

Stories abound of people who have overcome great obstacles to find meaning and purpose in their lives. Helen Keller communicated with the world even though she was deaf, blind and mute. Bill Gates' first business failed. Stephen King's first novel was rejected 30 times. Oprah Winfrey gave birth to a child when she was 14; the boy soon died.

The Rev. Hannah Terry knows a thing or two about loss. As one of the pastors at Westbury United Methodist Church in Houston, Texas, she has literally been through the floodwaters of pain and suffering.

In August, Hurricane Harvey came for a visit. Terry's church is in the southwest side of Houston. While the church did not receive any major damage, the surrounding neighborhood did.

"About 50 people canoed or kayaked to the church during the storm," Terry said, "including our senior pastor and his family, and they live a block and a half from the church."

Homes around the church flooded with between 8 and 18 inches of water, Terry said. The church quickly became a "makeshift shelter," she said, until official shelters opened. They called themselves a "wait station," she said, until large vehicles – including tanks – could come through the flooded streets and rescue people.

The images of Houston after Harvey are sadly familiar. The recovery is going to take years. Still, Terry finds reasons to smile.

"We're very grateful for the help," Terry said. The church recently had a team of volunteers from Myers Park United Methodist Church in Charlotte, North Carolina, she said, "and they were awesome. Even in the midst of our tragedy, we were able to offer the gift of hospitality to them."

Terry is also grateful that God's abundance has been very clear through the whole ordeal. Not some random incidents, she said; it's been quite specific. One example stands out.

Several undocumented families live in the church's neighborhood. At one point, a few families came to the church asking for food. However, the church didn't have any. It had cleaning supplies and flood buckets and diapers, but no food.

"We said to them, 'We're really sorry, but ...'" Terry said. However, while the families were still in the church, gathering what they could, within three to five minutes of when they first arrived, a truck arrived filled with food.

"People started bringing in bags and bags of exactly what they had asked for," Terry said. "Particularly in the first few weeks, it was loaves and fishes; it was manna from heaven."

"Even when you're trying to figure out how to fly the broken plane ... you're still in the air. We crashed, but somehow, we got back up in the air," Terry said, "God's provisions were so apparent. It was interfaith. It was intergeneration. It was so beautiful to watch."

Terry is convinced this was God's Holy Spirit at work. Or, in more United Methodist terms, "prevenient grace."

And speaking of the church, Terry is perhaps most grateful for one more thing: the connection.

"I am so, so grateful for all the United Methodist congregations that have helped," she said. "We could not have done this without them. Connectionalism really is a beautiful part of being (United) Methodist and how we can actually carry that identity as Christ's body."

For Chris Schwind, her experience of loss is one no parent should ever have. Her daughter, Holly, was shot to death by her boyfriend during Labor Day weekend 2004. After killing Holly, the boyfriend killed himself.

Holly graduated from high school in 1992 and had earned a master's degree in business. She was a homecoming queen in both high school and college, and president of her lady's fraternity. She wasn't, her mom said, "the type of girl to be murdered." 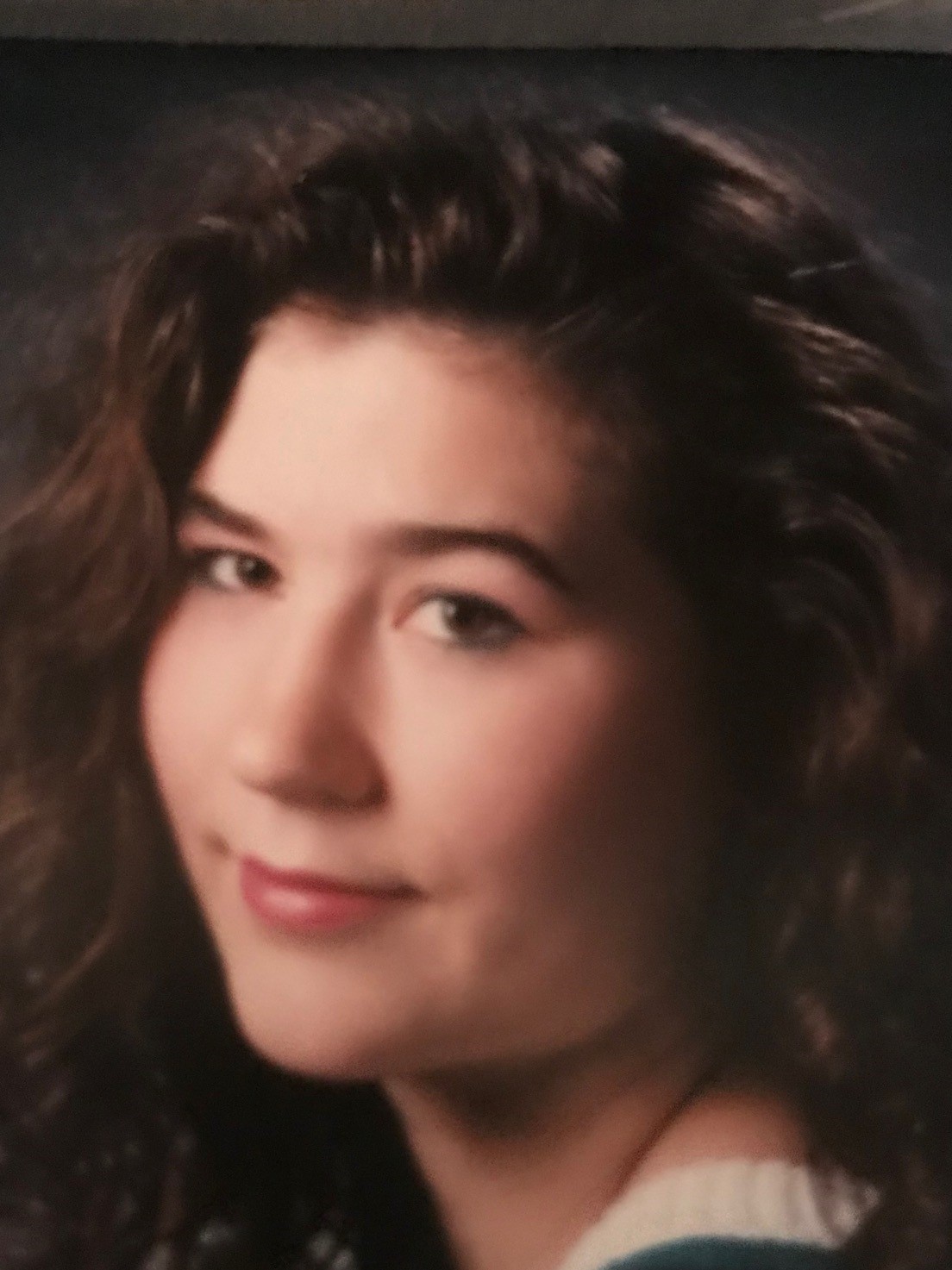 Schwind said Holly and her boyfriend had dated for about a year. On the day of her murder, she had told her mom that he had a temper. "And I thought, 'Oh, good for you; you saw it; you broke up with him,'" Schwind said.

A friend, however, had bought a gun in Texas and given it to the boyfriend who then drove to Michigan. The murder happened in Au Gres, a small community on the shores of Lake Huron, where there had not been a murder in more than 30 years. The police, Schwind said, didn't know what to do.

"I'm part of a club that nobody wants to belong to," Schwind said. "But I don't want to live in the tragedy of her death. I want to celebrate her life. I owe that to her."

One of the ways Schwind celebrates Holly's life is through a fundraising golf tournament held every August. The event provides partial scholarships to send four girls every year to the private high school Holly attended. To date, more than $65,000 has been raised.

Schwind said she is grateful for everyone who helps keep Holly's memory alive. Every year, after the tournament ends, Schwind puts up a Christmas tree, filled with ladybug ribbons (ladybugs being Holly's favorite). Anyone who comes to the house is invited to write a blessing or a "God moment" on the back of a ribbon and tie it to the tree.

"We pray every day over those ribbons," Schwind said. "I am grateful and thankful for my life after the murder of Holly."

The tournament not only keeps Holly's memory alive, it also brings her extended family together. Her brothers and sisters, aunts and uncles, cousins and nieces and nephews all pitch in. Schwind's husband, the Rev. Tim Woycik, pastor of Trinity United Methodist Church in Chesaning, Michigan, also helps, even if his golf game is a little wobbly.

Recently, Schwind has begun speaking out on the issues of gun violence. In early 2017, she and Woycik went to Washington, D.C., to attend a summit sponsored by the Brady Campaign to End Gun Violence. While there, the couple visited with staffers from their U.S. senatorial and representatives' offices, sharing Holly's story.

At the Summit, Schwind and Woycik learned of other advocacy efforts and ways people were keeping memories of loved ones alive.

The Rev. Erik Alsgaard is managing editor and social media editor for the communications ministry of the Baltimore-Washington Conference.