AWEIL, South Sudan – When she was 12 years old, Anguech Yel Mawien escaped with her parents from militia attacks in her home village.

“Stopping school for me was one of the low points in my life, and I knew all my dreams had disappeared,” Mawien recalls. “After three years without going to school, I became pregnant and had no choice but to get married.” She was only 15 years old.

In 2016, Mawien and her husband sold everything to return to her home village of Aweil West with their six children. They did not have a house and had to live with relatives. Accommodation was all they had. They still needed food. To provide, Mawien began cutting grass and selling it at the local market. But in 2017, the government banned grass cutting because of its negative effect on rainfall. This had a devastating impact on Mawien and her family. “We did not have any skills to enable us to sustain the livelihoods of our family,” she says. “We had no hope in life. We were glaring at the possibility of dying from hunger.”

Within the same year, the village’s local chief shared information that gave Mawien hope. The United Methodist Committee on Relief was searching for beneficiaries to participate in a new vegetable-farming project. Those with the greatest need would be accepted into the program.

“That evening, I asked God to remember me,” Mawien says. “I told him the help was not for me but for my children and asked him to have mercy.” 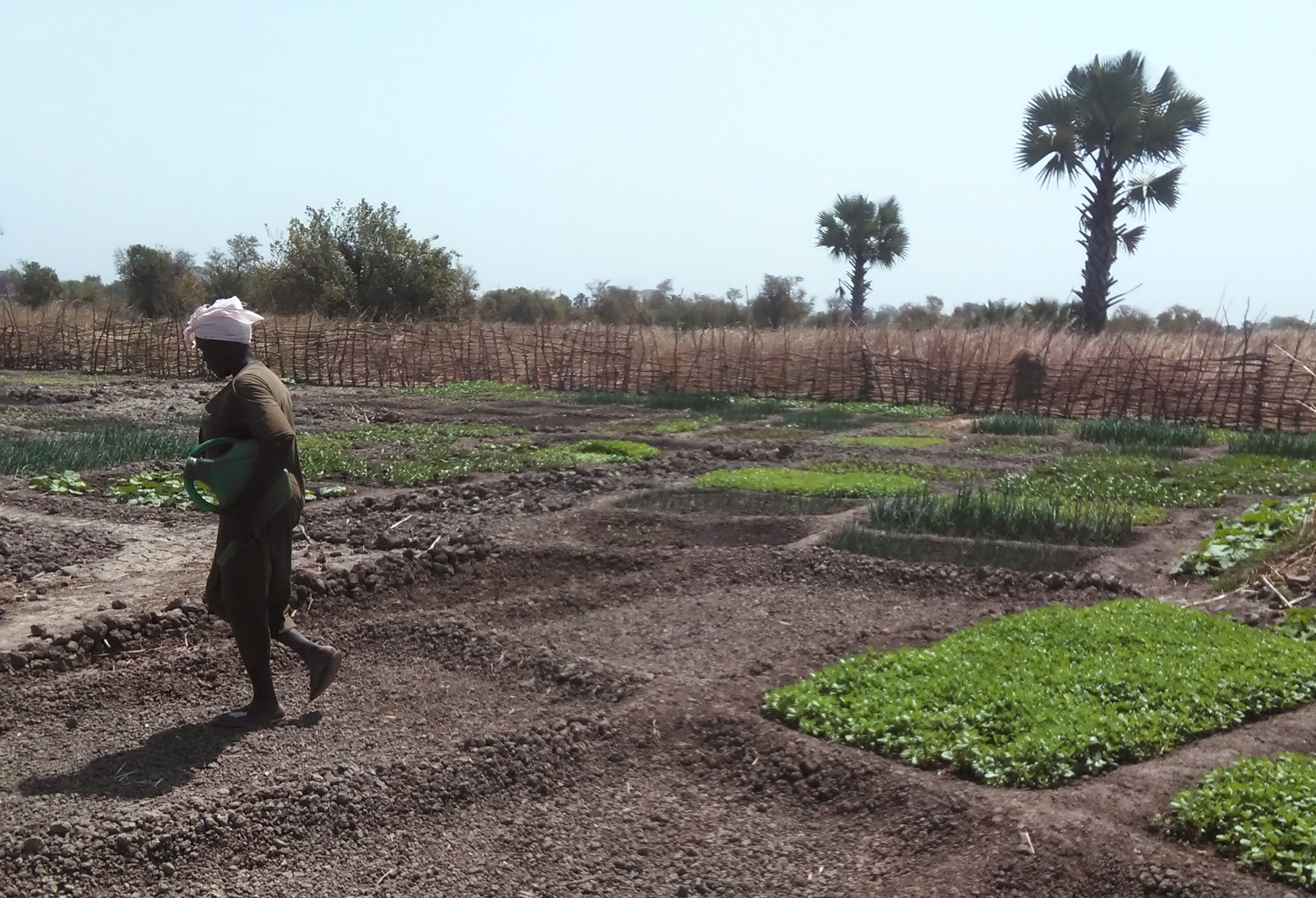 Mawien remembers receiving the support, the tools and the seeds to begin a new life. “UMCOR has trained me how to increase production on my farm,” she says. She and her husband were assigned land by the government and are working alongside other beneficiaries supported by UMCOR. Malwien’s family has a bright future and the ability to pass life skills on to their children.

“This is what UMCOR is all about – helping people find hope,” says Jack Amick, of UMCOR. “There will be a day when everyone has a fig tree. A day when people can be settled and safe and peaceful enough to plant and grow food and care for their families.”

Mawien is looking forward to their first harvest and plans to sell the produce at the local market. “Just as I thought I was nearing a point of helplessness,” she says, “UMCOR appeared and gave me hope.”

Advance #3021951The Initiative is transforming and strengthening global communities through long-term recovery following disasters and the transition into sustainable growth. To support this program, please consider donating to Advance #3021951.

*Ivy Couch is a communications specialist for Global Ministries in Atlanta.