50 percent of Students Leave Church: How One Church is Changing That 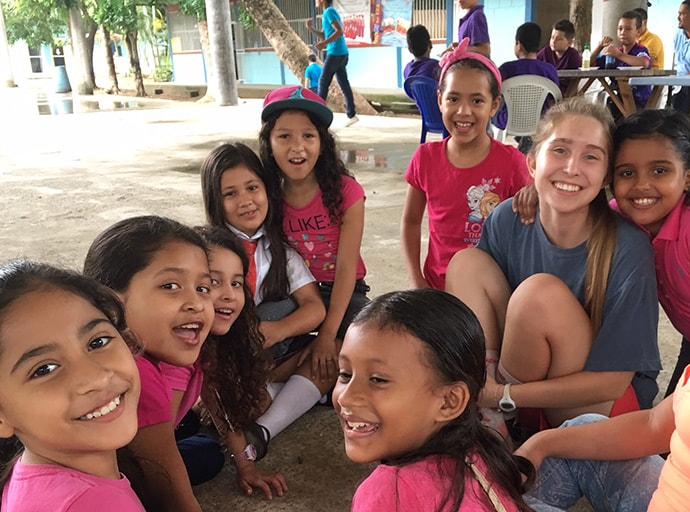 Every church sees it—high schoolers walking off the graduation stage and seemingly away from their faith. How can churches curb this other kind of dropout rate? At Faithbridge Church’s ‘The Road’ ministry in Spring, Texas it’s all about developmental missions’ trips that help students define themselves in the context of God’s bigger plans.

“Our theory is that what causes a lot of that walking away is the kind of ministry the typical high schooler experiences,” says the Rev. Seth Martin, Lead Director of ‘The Road.’ “They’re a part of transactional ministries that may not have a depth of discipleship that makes them think about their own role in the Church. They tend to compartmentalize their faith into Sunday church and Wednesday youth group. Our goal is to see these students graduate with their larger purpose in mind.” 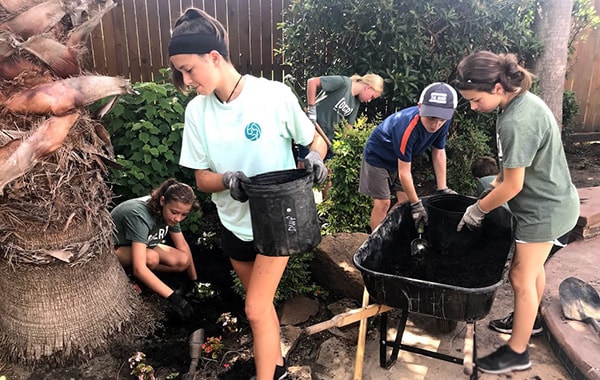 At least, that’s how it started in 2011 when Martin, along with the Rev. Dylan Lucas were brought on board at Faithbridge. The ministry now includes students, adults and families.
The men had worked together at Bent Tree Bible Fellowship in the Dallas area, and some of the ideas that became The Road began to take shape there.

“We talked about what makes student ministries successful, and what doesn’t,” says Martin. “A youth minister comes in runs some cool events, maybe raises up some leaders. But then a lot of times, they’ll meet a spouse or go off to seminary; the senior pastor is left scratching their head, and they go back out to look for ‘the Guy’ who would be perfect for the ministry. We knew that ‘the Guy’ doesn’t exist; what’s important is to develop your volunteers. The reality is we’re in the business of developing adults who disciple students.” 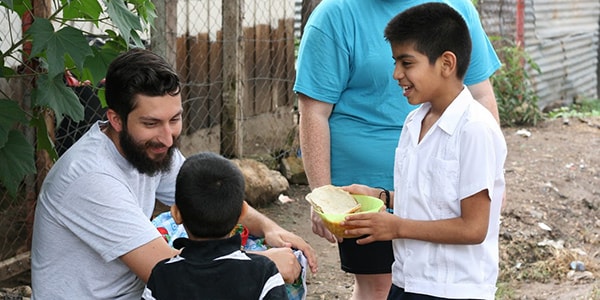 This model of ministry takes the focus off of events, and puts it on permanent relationships.
“It’s not about how many kids you have at a skating event,” says Martin. “It’s about building discipleship.”
And missions are the vehicle for building those, says Lucas. The first year, program—now called ‘The Road’—began small, with day-long mission outings for middle school students, and some closer-home trips for high schoolers, such as downtown Houston.

“We leveraged partnerships Faithbridge already had, such as with Forge for Families in inner-city Houston and with organizations in El Salvador and Guatemala,” says Martin. 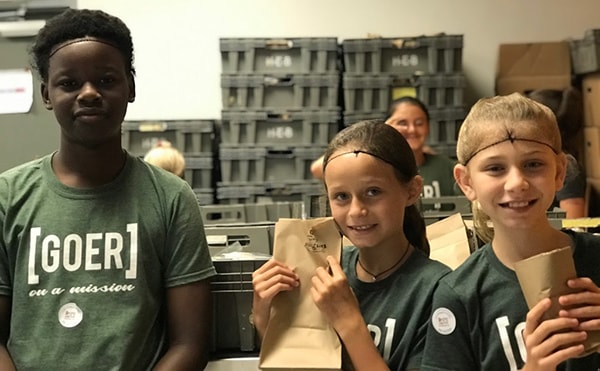 In all, The Road sent 67 students, along with 20 adults on six mission trips in that first year. Six interns also participated.
Fast-forward to 2019, and the numbers are much higher; 382 students, about 70 adult leaders and 52 journeys, and 31 interns (college students) across the current season (which runs from January through August).

The Road is a large part of our student’s development as they move into adulthood, explains Martin. “For students who are interested in leadership and who have been on ‘The Road’ year-after-year, we give them amazing opportunities to lead trips.” By the time students are in 11th and 12th grade, all of the mission trips are 100 percent student led, giving them all of responsibility to lead their student teams. 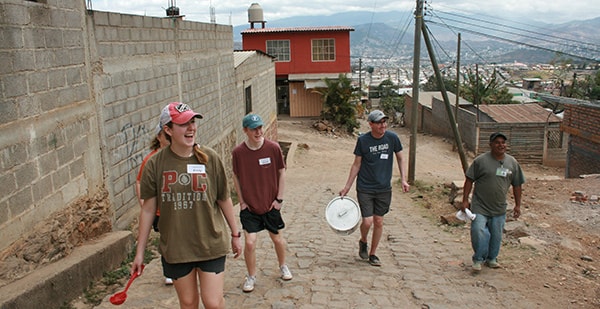 Jill Sullivan, who came on board in 2012, is now Director of Faithbridge’s Student Ministries. She’s involved in most of the trips, and says that many youths have trouble building relationships. She puts the blame on social media.

“Kids text all the time, and their face-to-face contact with even their parents and friends is limited,” Sullivan explained. “So we actually don’t let them bring their phones with them on the journeys. The first few days it’s hard for them, because they’re so used to having that as an escape. But as they work through that and they re-learn how to talk to people, they love it.” 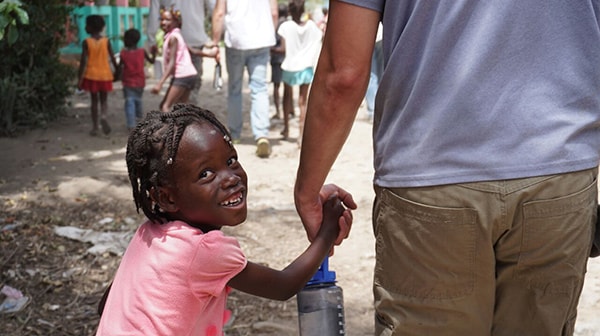 “We want them to experience Jesus Himself,” adds Rev. Lucas, now the Executive Pastor of Faithbridge.
In the coming months, The Road will send “goers” to Memphis, Belize, El Salvador and Alaska, among other mission trip destinations.