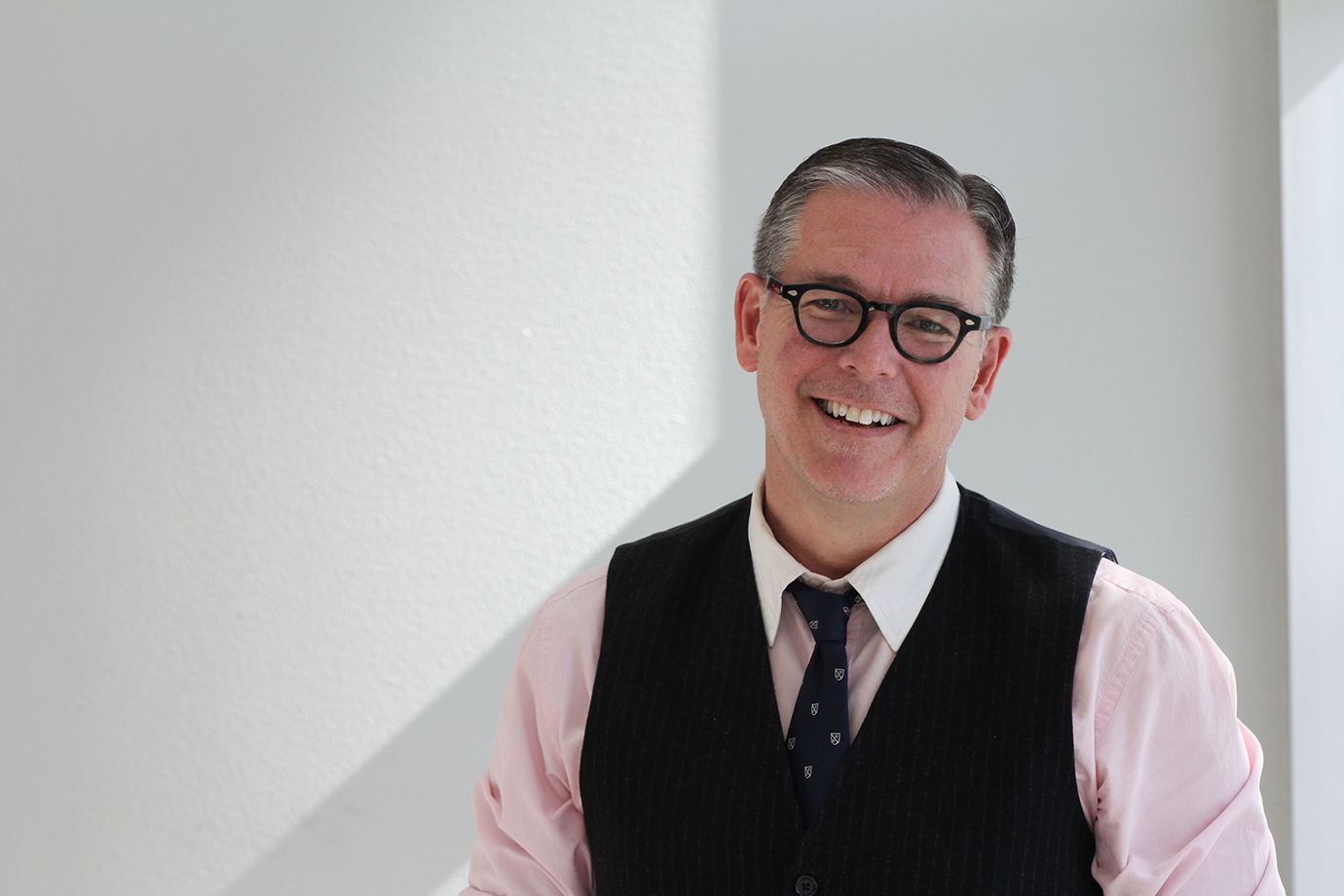 According to pastor Jerry Herships, "God's love … is like gum on the bottom of your shoe. You cannot get rid of it."

For Herships, founder of AfterHours Denver, a bar church and homeless ministry, being funny comes naturally. Of course, it doesn't hurt that he spent more than 25 years working as a standup comedian and entertainer before deciding to give it up for a more glamorous career as a minister.

But one doesn't have to be a comedian to employ humor as an effective way of helping a message stick.

Humor helps break down listener's defenses, encourages community and authenticity, demonstrates the preacher's humanity and draws attention to the truth — sometimes most clearly seen when held up to the light of humor.

A common reply from preachers: "I'm not really known for my humor."

"I'm reminded of a great joke from Jerry Seinfeld," said Herships. "He said the number two fear of all Americans is public speaking. Death is the number four fear. Which means at a funeral more people would rather be in the casket than giving the eulogy."

Public speaking involves a certain amount of vulnerability, whether one is standing on stage or behind a pulpit. Add to that the risk of having a joke fall flat, or worse, the fear of being irreverent, and it's little wonder that many preachers are apprehensive about using humor.

Understanding what's appropriate material and what's not is critical when mixing humor and holiness.

"I find that there's a difference between humor and jokes: humor is an attitude, a joyful approach to life. If you help people to laugh, it's helpful. Laughter and tears are both windows into the soul," says Brian Erickson, Senior Pastor at Trinity United Methodist Church in Homewood, Ala. 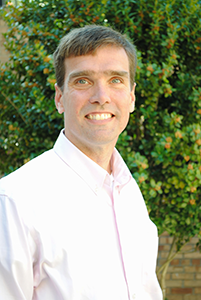 Where do I get material?

Jerry Herships counsels his fellow pastors to avoid crafting jokes and instead look for humor in situations. "That's actually tougher and better than using a joke book. One quick story I told at least 10 years ago in my church was 'If a single mom drives up to our parking lot in a Honda Accord, she may be a little hesitant looking around at all the Mercedes and BMWs. And that's just what the staff drives.'"

For Brian Erickson adding humor to a message begins with observing one's own life: "In just about all my stories, I'm the clueless one. Where you missed something, that's where the humor is. It's important to invite folks into those moments. There's humor in our mistakes."

Irony is another great resource for humor. Herships mentions an anecdote from his life. "I was fortunate enough to visit Europe a few years ago. When I got back and was handing out communion at the homeless ministry, and one gentlemen I served asked me, 'How was Paris?' When a man who's homeless asks you that, what do you say? I just mumbled, 'It was fine.' Then he explains he was stationed there in the military. He'd spent years all over the world and knew Paris much better than I did."

Humor can break down barriers by reminding us of our common, flawed humanity. And when we let our guards down, we open ourselves more fully to the possibility of connection with one another.

"At (RISE United Methodist Faith Community), our message is 'We're a beautiful mess, like everyone else,'" says Amanda Garber, the church's pastor. "Humor helps people take a step toward community. Something amazing happens when we laugh. It opens doors of creativity. Relational things happen, problem solving happens."

"RISE is a really different kind of place. People don't form a receiving line after Sunday worship, but what you'll hear is, 'This is a place where I can be myself.' Our voice is a bit ironic, self-deprecating. Laughter is a way to help process the pain we encounter in life, and it creates sacred, safe spaces."

Put another way, humor offers an opportunity for emotional engagement. "Humor is a bent form of wisdom," said Erickson. "When you help folks laugh, you understand them."

"Humor shrinks the room and makes the preacher more approachable."

Learning to laugh at ourselves

Pastors often find themselves atop perilously high pedestals in the eyes of their congregation. While their position as spiritual leader does carry with it an expectation to lead a moral and upright life, this doesn't mean they have to be uptight or unapproachable. Through humor, a pastor can acknowledge her or his own struggles and imperfections, making it easier for people to confide their own pain and mistakes.

Amanda Garber explains: "We take following Jesus seriously but not ourselves. We connect with many young adults. Millennials are known for being unimpressed; they crave authenticity, and they long for communities that are relatable. What's more authentic than humor? Following Jesus is a joyful experience. Our tone makes us relatable."

Jerry Herships adds that, "Very often pastors mirror their congregation, especially in terms of identity and privilege. When we acknowledge that, it can be powerful and dicey. Humor can soften that. And you must be willing to joke about yourself."

Brian Erickson sums it up in his vantage point from the pulpit: "One of the biggest obstacles to people coming to church is perceived lack of authenticity and a perceived bias against organized religion. I find that humor shrinks the room and makes the preacher more approachable."

— McArdle is Content and Branding Manager at United Methodist Communications and Caldwell is Manager of UMCOM.org, the agency's website.