Since its inception, United Methodist Communications has produced and published a plethora of products, promotions, news stories, publications, and video and audio productions for clergy, church leaders and other laity. Here are highlights spanning the agency’s history: 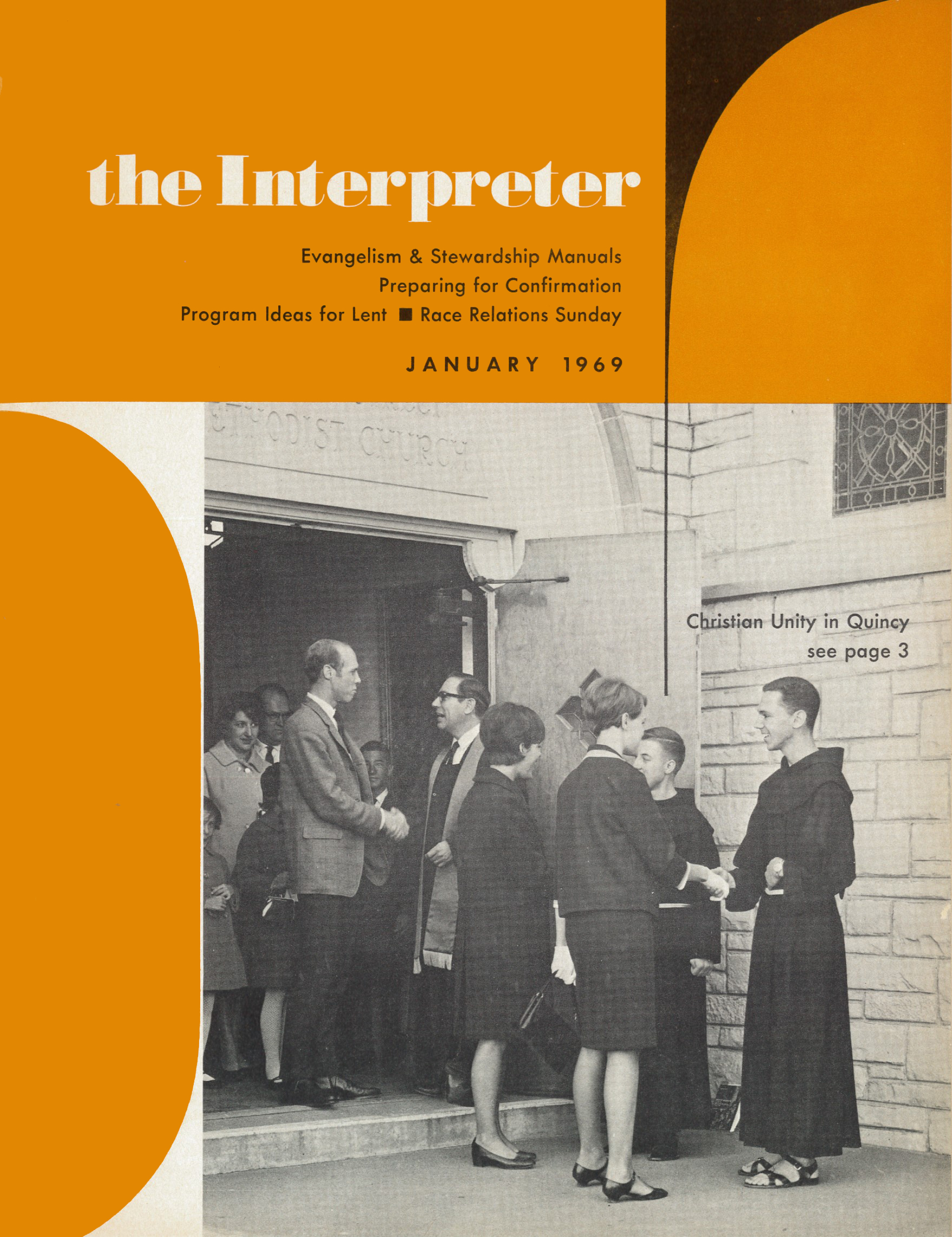 The cover of the January 1969 issue of Interpreter.

First published in 1957 for lay leaders and clergy under the name Methodist Story, Interpreter magazine has undergone several name, format, content and design changes. Its audience has expanded to include active United Methodists. Issues provide ministry and mission information helpful to church leaders and supporting the initiatives of the denomination (Four Areas of Focus and Imagine No Malaria), but also contain reader-generated content and articles supporting readers’ spiritual growth and life as faithful disciples. In addition to the print version, readers may access content via Interpreter Digital (accessible on any mobile device), online and in an e-newsletter.

*Cindy Solomon is a marketing consultant and content writer living in Franklin, Tennessee.