What is Social Justice?

What is social justice?

Is it present in athletic apparel ads? Or fairtrade coffee? Is it a synonym for political correct-ness?

Is it pejorative? In the social media world, some folks toss around “Social Justice Warrior” as a put-down.

It is actually far from a dirty phrase. In fact, “social justice” is quite idealistic. I like this Business Dictionary definition: “The fair and proper administration of laws conforming to the natural law that all persons, irrespective of ethnic origin, gender, possessions, race, religion, etc., are to be treated equally and without prejudice.“ I admit, though, this definition sounds political in application. Maybe that is part of the appeal. Personally, it  absolves me: if social justice is about the administration of laws, what part do I have to play in that? 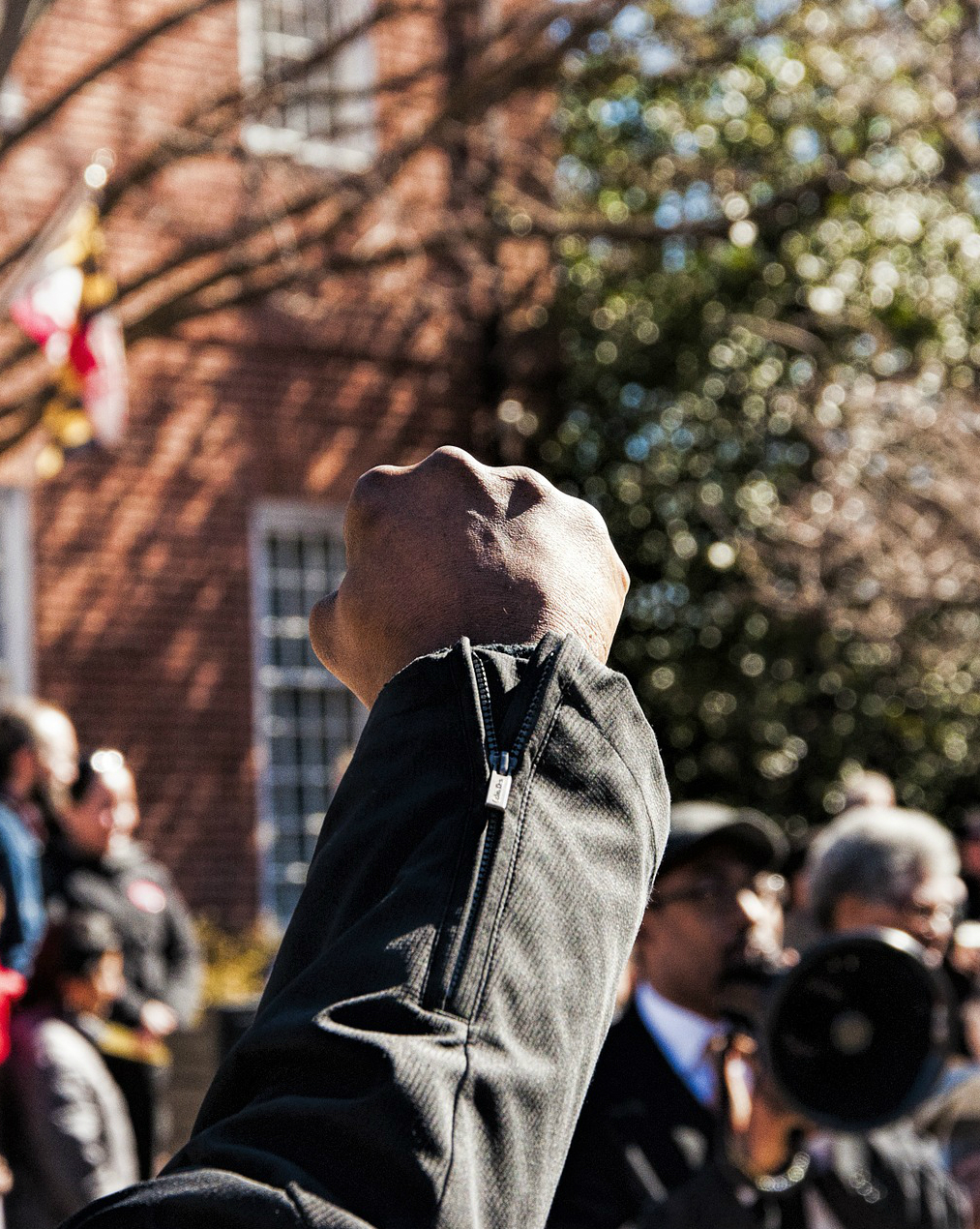 Nearly all of us have been in a school lunchroom. Many of us can remember the anxiety of figuring out where to sit — or, rather, with whom to sit. Somebody was always left out or cast away. We knew the right thing to do: provide an invitation so no one is left to sit alone. But the actual success of the invitation required something: either space had to be cleared at the table for the castaway to join in, or someone else needed to  leave his or her place.

One of the first responders was Rev. Gregory Boyle. He is a Jesuit priest who founded the largest gang-member rehabilitation organization in the U.S., Homeboy Industries. He said: “Jesus took 4 things seriously: Inclusion, non-violence, unconditional loving kindness, compassionate acceptance. We want to take seriously what Jesus took seriously. Social justice will be a byproduct of our nurturing of the Beloved community...a community of kinship such that God might recognize it.” His position suggests that social justice involves people standing together and  relating to one another. Social justice comes with solidarity. It is the byproduct of people really loving each other.

Michael Gungor, a popular spiritual singer/songwriter/podcaster, responded: “I think it's about seeking shalom in the realm of human relationships and power structures.” Shalom is a word that does a lot of heavy lifting, as it means peace, wholeness, and welfare. This is a definition that marries Boyle’s definition with the Business Dictionary, confronting solidarity with power structures.

Rudy Rasmus is co-founder of Bread of Life and co-pastor at St. John’s Church in Houston, Texas. He tweeted back: “Social justice relates to the struggle for equality among all people groups in spite of race, gender, age, sexual orientation, religion, nationality, education, and mental or physical ability.” It is a recognition that all people are looking to take a seat at the proverbial table.

Zachnite Vargas holds a sign reading, “Dreamers Stand With Ferguson.” Standing with her is Fatima Vargas with the Tennessee Immigration Rights Coalition. They joined a demonstration for immigration reform and racial justice next to Coleman Park in Nashville, Tennessee. Photo by Kathleen Barry, UMNS

So in answer to questions about social justice and athletic ads or fair-trade coffee: we observe an invitation to social justice in such things, but they do not achieve social justice. For social justice is achieved when one person comes alongside another to ensure mutual welfare and well-being. To come alongside another human being does not necessarily mean that we get to invite into our place of comfort. Rather, it means entering in to another’s suffering. We cannot experience a shared sense of justice until we have recognized where injustice occurs — until we have recognized where inequality exists because of race, gender, age, sexual orientation, religion, nationality, education, legal status, economic background, and mental or physical ability.

We can argue about what exactly social justice means. But if we begin with loving relationships, then, as Rev. Boyle suggests, social justice may occur and the benefits to all will be inarguable.

Jesus said “come to me, all you that are weary and carrying heavy burdens, and I will give you rest.” His invitation is both to us and for us. I must consider whose burden I am trying to ease. Who’s burden are you feeling called to ease?

If you’re looking for a faith community in which to share relationships, check out our Find-a-Churchpage.

Rev. Ryan Dunn is the author. He is an ordained Deacon in the United Methodist Church and the Minister of Online Engagement for Rethink Church. He is based in Nashville, TN, and is super grateful to the folks who responded to his inquiries for this article. How do you define "social justice"? rdunn at umcom.org