When it is not the most wondrous time ...

For some people it is, but for others ...

But, no one says out loud, "I hate Christmas." It just isn't done.

Churches understand this. While they plan their congregational dinners, children's programs, Nativity scenes and caroling, many churches also plan services that speak to sad hearts.

The Blue Christmas service is on a Wednesday evening following the church's mid-week dinner, close to the longest night of the year (Dec. 21). The service is contemplative, meditative and multi-sensory with incense, candles, music, etc. Scripture readings focus on passages about Christ, the light of the world. They extend invitations to church members, those who come to the dinner and those who have attended classes on grief, death or dying. A special invitation goes to those who've lost loved ones during the year and families connected with their local hospice. Typically, about 100 people attend.

"We also host two other services led by the hospice people," duBois said. "Hospice is a wonderful organization. They plan the service and lead it. We can have as many as 160 people at those."

Attendees receive some tangible object as a memory marker.

"Giving people something to take with them, something they can physically hold on to, maybe a shell from the baptismal font, helps serve as a reminder throughout the dark days of winter that they are not alone," du Bois said. 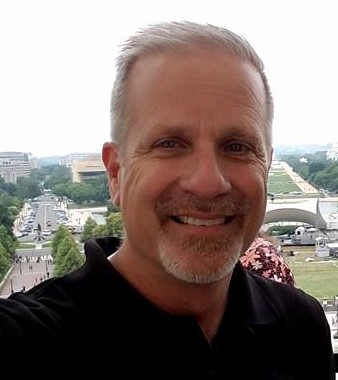 The Rev. Steve Heyduck, pastor of First United Methodist Church in Euless, Texas, said their church typically hosts up to 30 people for the Blue Christmas service, which began in 2013.

"That year we had several people in our congregation who had experienced the loss of a spouse or a parent," Heyduck said. "We had an intern from Perkins (School of Theology), and she was interested in planning that kind of service. It went very well and we've hosted one each year since."

Word of mouth from church members is the primary means of getting the word out about their service. "I think a lot of our people know others who have experienced a loss and would find it helpful," he said.

The date for the Blue Christmas service is usually on a Wednesday near the winter solstice. This year it will be on Dec. 20.

"The 21st is the longest night of the year, and in our culture we have a tradition of church on Sunday and Wednesday, so that timing seems appropriate," Heyduck said. "Our service has elements we have borrowed from other services we have learned about. We are Wesleyan in that we have no shame in learning from and using what others have successfully done."

The Rev. Valerie Tyson, pastor of congregational care and welcoming ministries at Fuquay-Varina United Methodist Church in North Carolina, said the church struggled with the name of its service.

"'Blue Christmas' and ‘Longest Night Service' both just sounded so sad," Tyson said. "Your instinct is to try to make something sound more positive, but soon, I realized the reason for the service is to recognize the sadness people are feeling during the season. I feel like it is important to honor that. We settled on ‘Blue Christmas,' recognizing that it casts a wide net over a lot of circumstances. People come with their burdens. There are many reasons people may be struggling."

Tyson said the church uses music to minister during the Blue Christmas service.

"One year we decided to invite one of our choirs to offer a special selection during the service," she said. 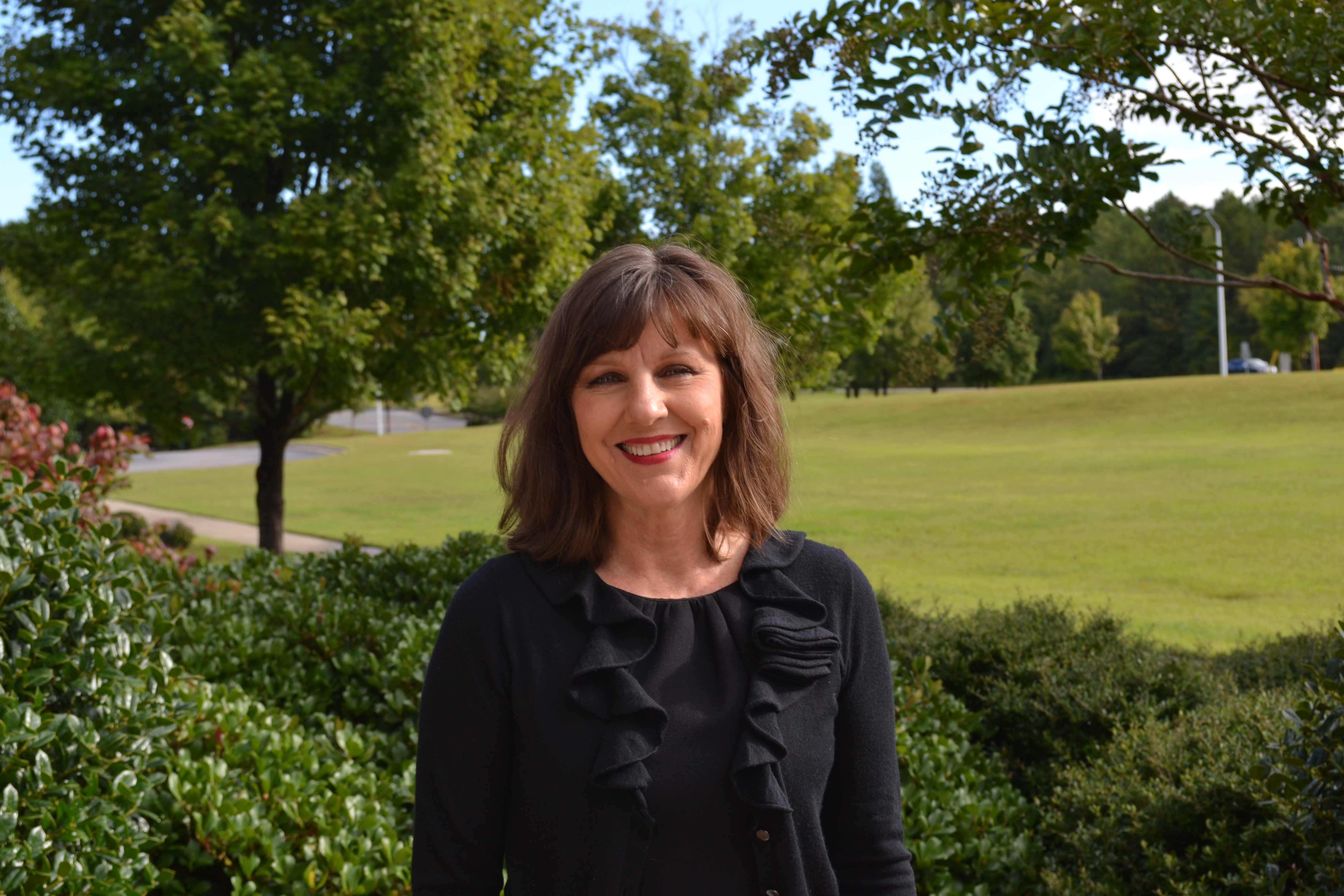 "Surprisingly, choir members talked about how meaningful it was to join the attendees in their sadness and grief, to worship with those in such deep pain. It was a time for them to suffer with those who suffer and mourn with those who mourn."

Church members are asked to personally invite those they know who are grief-stricken to come to the service. Last year they had about 40 people.

Tyson called it a privilege to host the Blue Christmas service. "I believe it is a sacred thing to take up all that grief and pain and offer it up to God."

Polly House is a freelance editor and writer in Nashville, Tennessee. She currently serves as editorial assistant for Interpreter.