Who Is at the Decision-Making Table? Feb

A total of 865 delegates were elected to the 2016 General Conference, the top policy-making body of The United Methodist Church. This group of 505 US Delegates and 360 Central Conference delegates will meet from May 10-20th in Portland, Oregon to revise or adopt church laws and approve plans and budgets for church-wide programs. It is legislated by the 2008 Book of Discipline that half of the delegates be laity and half clergy, and that the number of delegates representing each jurisdiction and each annual conference be proportional to the jurisdiction and annual conference’s membership. For the next three months, Women by the Numbers will be taking a closer look at who will be at this decision-making table in May, especially regarding the representation of women at General Conference. This month we will provide a general overview of the delegates based on US and Central Conference membership, notably, the numbers of lay and clergy delegates and the numbers of male and female clergy and lay delegates. 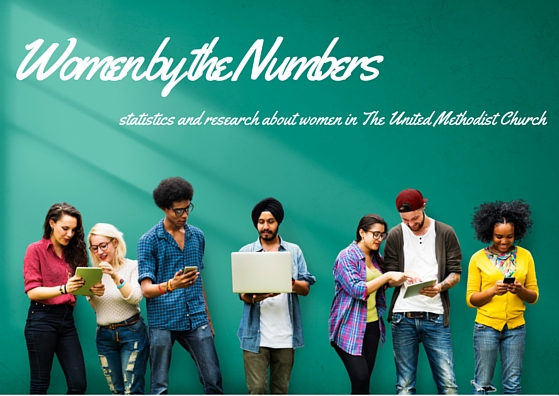 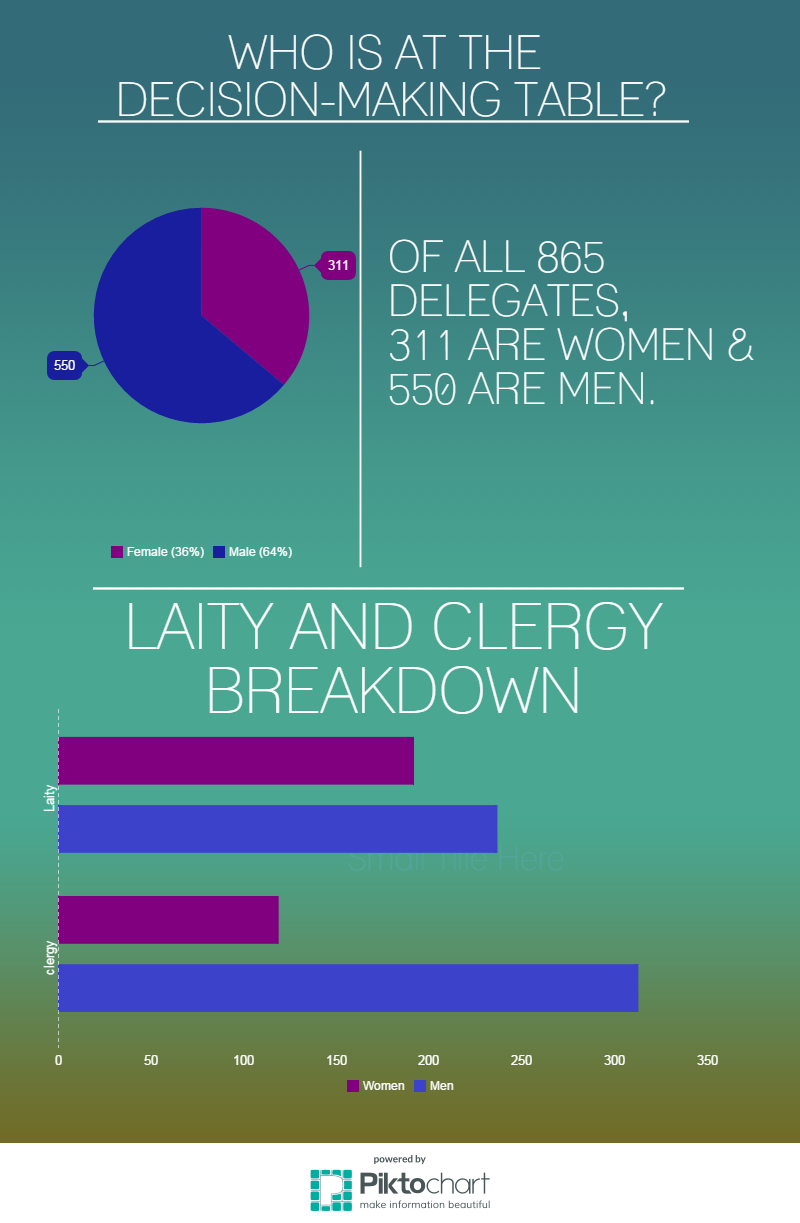 Why the stagnancy in these numbers? We invite you to submit your thoughts below.

In the next Women by the Numbers, we take an in-depth look at the US delegates, breaking the numbers down by clergy/lay status, conference, and membership. And stay tuned in the coming weeks for more statistics leading up to General Conference in Portland this May.

[1] See the Women by the Numbers archives for 2012 General Conference delegate figures available at: http://www.gcsrw.org/ResearchMonitoring/WomenbytheNumbers/Archive.aspx