Alejo Hernández: First person of Mexican descent to be ordained by the Methodists 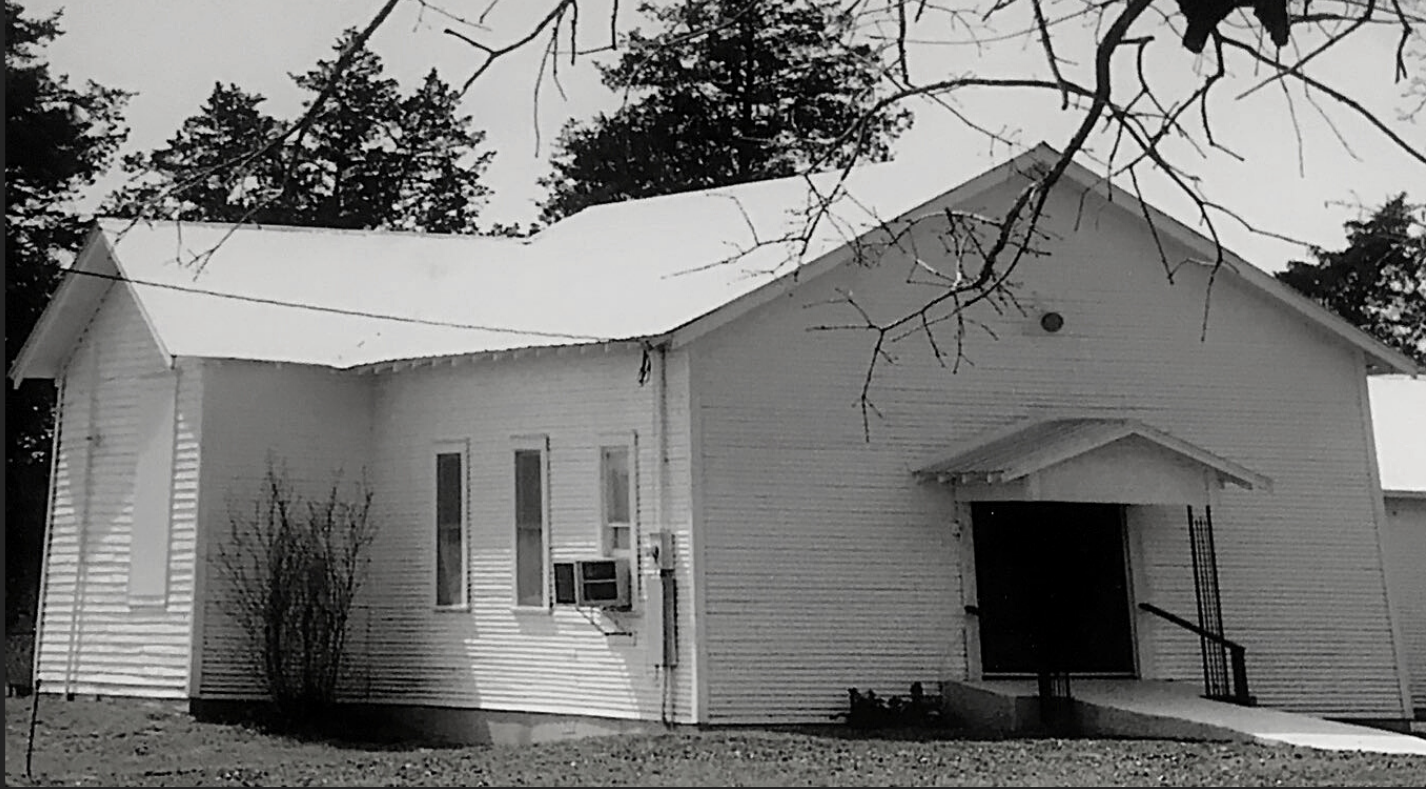 Born in 1841, in Aguascalientes, Mexico, Alejo Hernández broke through barriers and served as a bridge between the Methodist Episcopal Church and the Mexicans in the late 19th century. A former seminary student and soldier in Mexican president Benito Juarez’s army, Hernandez experienced a heart-warming call to serve God.

In 1870, he starts leading a Bible study in Spanish at First Methodist Church in what is now known as Corpus Christi, Texas. That same year he travels down the Medina River with John Wesley DeVilbiss, preaching to Hispanic communities. This is monumental, as the Methodist Episcopal Church South had unsuccessfully tried to engage with this group. 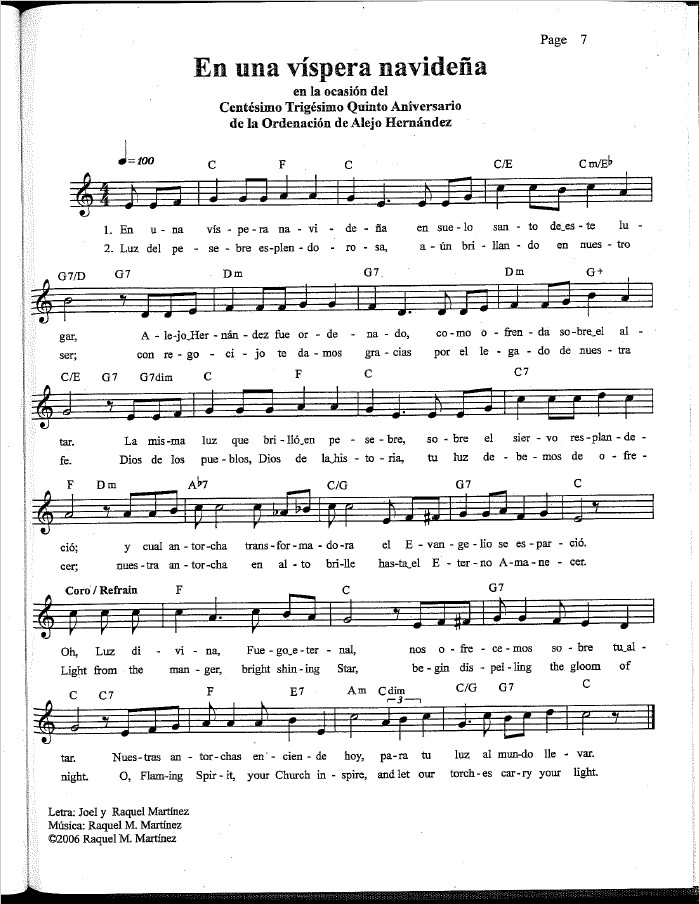 He becomes the first person of Mexican descent to be ordained by the Methodists. He is first appointed to Laredo, TX and is shortly called to organize the Mexican Mission in Mexico City. 40 years later, the Methodist Episcopal Church South would divide and consequently split Mexican missions leading to the eventual creation of the Methodist Church of Mexico in 1930.

Now, the United Methodist Church continues to have strong ties to the Methodist Church of Mexico, as a concordat church. Alejo Hernandez is considered the father of Methodism among Spanish speakers in Texas and is recognized for starting the denomination to Mexico.

Let us continue his legacy and find people who can be bridges between our church and society.

View the worship service program of the 135th Anniversary Celebration of the Ordination of Alejo  Hernández held by The Rio Grande and Conferences and read "Alejo  Hernández: A Life of Journeying" by Rev. Dr. Paul Barton in pages 13-16.

Alejo Hernandez by Archives and History