Digital Parish: Season one wrap up

Community, not content, is the key. Host Ryan Dunn reviews his biggest revelations from season one of Pastoring in the Digital Parish.

It's been an exciting and fun experience in putting this podcast together. Now that we've learned from so many informative instructors, what will we do next? In this season one finale, Ryan Dunn shares the implications for his work with Rethink Church. 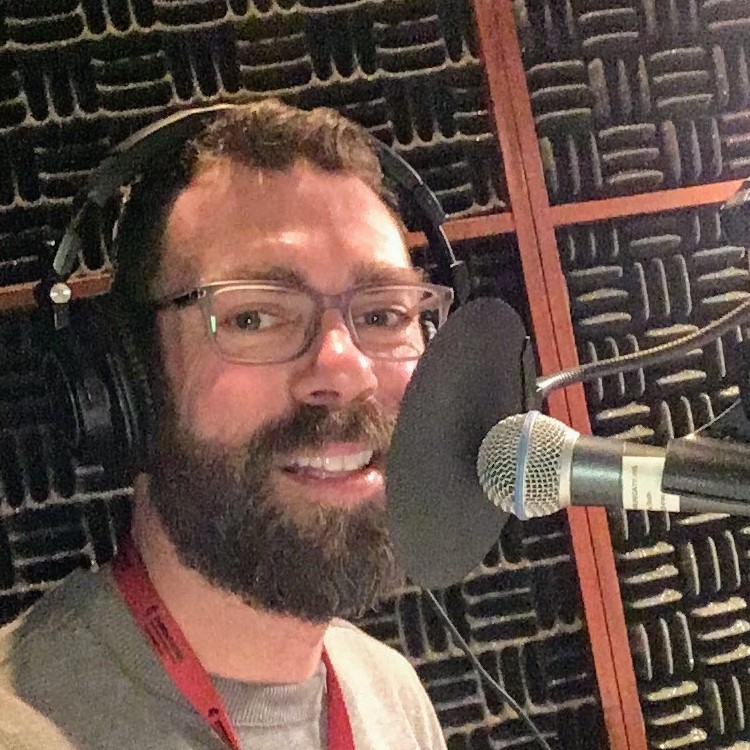 Our proctor/host is the Rev. Ryan Dunn, a Minister of Online Engagement for United Methodist Communications. Ryan manages the digital brand presence of Rethink Church, co-hosts and produces the Compass Podcast, manages his personal brand, and obsesses with finding ways to offer new expression of grace.