A Woman's Right to Life

It was the year 1851, in Akron, Ohio when Sojourner Truth gave her now-famous speech at the Women’s Rights Convention.  Sojourner emphasized the phrase “Ain’t I a Woman?” four times as an expression for equal rights for African American women.  She spoke of the equality that was due to all women regardless of the color of their skin.  It has been 169 years since that day when she spoke up for African American women to be given the same rights as their non-Black counterparts.  Though we have made many milestones during the course of 169 years, we are still seeking equal rights for Black women in comparison to others.

Breonna Taylor was a daughter, a big sister, a niece, a dear friend, and someone who cared for those who were vulnerable due to illness.  She loved her work as an emergency room medical technician and hoped to continue her education in healthcare.  Her friends and family describe her as someone who enjoyed putting a smile on the faces of others.  She seemed to have a happy disposition and a smile that would light a room.

But on the morning of March 13, 2020, her light was snuffed out.  While she lay sleeping in her bed, law enforcement officials entered her apartment under a “no-knock warrant” in an effort to capture another individual who did not live there.  The details of this incident are still under review.  However, what is troubling is how this information did not reach mainstream media attention for almost two months after her violent death.  Where is the outrage?  Where is the accountability?  Was Breonna’s life of any less value because she is a Black woman?  We must ask why this case, and so many others, have been disconnected from the broader narrative of police brutality against Blacks.  Unfortunately, Black women have too often been the invisible victims of police violence.  For this very reason, activists have used the hashtag #SayHerName to draw attention to the countless Black women who have lost their lives due to police brutality.

Some have argued that in many ways, women are not equal to men, or that women are in some way lacking virtue.  Unfortunately, being both Black and female can be a double negative that makes suffering in silence a daily part of life.  Breonna’s story was handled by media and others like an unfortunate casualty rather than the violent murder that has been expressed for the senseless deaths of Black men.

As Christians, we are reminded of ourselves in Genesis 1:27 that everyone is made in the image of God and therefore, should be treated humanely and with respect.  If being created in God’s image means that we are, an image of God the Creator, a representation of who God is, then how can we devalue one group of persons over another?  If we believe we are made in God’s image, then our view of God and our relationship with our Creator are also intertwined.  Therefore, we must believe in the sacredness of all human life, regardless of gender, race, or any other demographic that has been used to divide us. 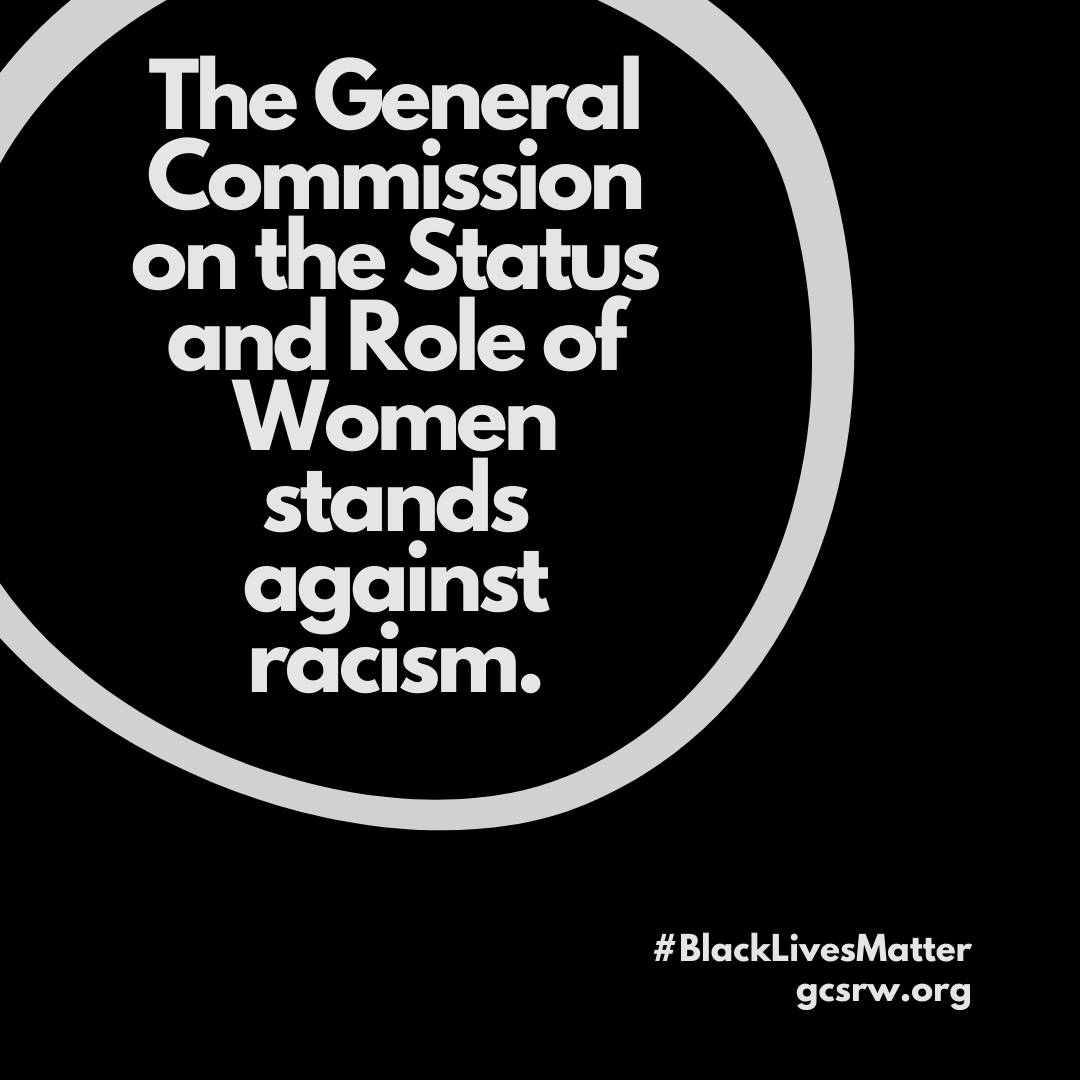 We must recognize that every human being has been created in God’s image.  Everyone then becomes one of God’s image-bearers.  This knowing should guide how we conduct ourselves toward others at all times, remembering the least of these.  Every woman has a right to live and prosper.  “We affirm with scripture the common humanity of male and female, both having equal worth in the eyes of God.  We reject the erroneous notion that one gender is superior to another, that one gender must strive against another[i]…” Therefore, let us work to create a more just society where the lives of all persons are held as sacred.

What phrase resonates with me?  Why should I care about this?  What can I do about it?

Gracious God, thank you for your loving-kindness that extends to all humanity.  Help us to live by your principles of freedom and justice.  Oh God, in these turbulent times, help us to remove the barriers that separate us from one another.  Make us one to walk in holy peace together.  Amen.