However, while women—lay and clergy—have the majority of all conference jobs, men outnumber women at the executive level. And across the gender divide, clergy are more likely than laity to hold high-paying conference jobs, whether or not the jobs require theological education.

Men—both lay and clergy— hold 69% of the uppermanagement jobs in United Methodist annual conferences. Clergymen have the highest percentage of executive positions (58%), followed by clergywomen at 22%, laymen at 11% and laywomen at 9%.

Laywomen as a whole make up the largest demographic group among those employed at the annual conference level (883 laywomen compared to 338 laymen). However, 522 (59%) of those positions held by women are administrative/clerical. The largest portion of laymen (31%) is service workers.

Clergymen comprise the second largest total of employed persons at the annual conferences with 465 employees, compared with 196 clergywomen. And 71% of clergymen (331) and 65% of clergywomen (127) are in executive positions.

A previous “By the Numbers” suggested that the general church pigeonholes women in terms of the jobs they hold and the places where they work. Similarly, in U.S. annual conferences, laywomen are more likely to be hired as administrative/clerical persons than as executives. And while clergywomen are more likely than their lay sisters to have management jobs, they are not as numerous in those jobs as their clergy brothers.

It can be correctly argued that the overall lack of women in the church leadership limits the ability to place women in executive levels of leadership across the church. Currently, there is about one clergywoman for every five clergymen. If the church is placing these clergywomen in churches, annual conferences, general agencies and schools of theology, there are only so many of them to go around. The lack of a greater pool of clergywomen affects the church’s ability to place them in a denomination with 33,000 churches, 66 annual conferences, 526 districts and 13 schools of theology.

At the same time, the inability of the church to place women in highly visible leadership positions, whether at the annual conference level or in the local church, hurts recruitment. Women, young and old, who are being called into the ministry by God need role models they can emulate and imitate in fulfilling their calling from God. If they do not see women fulfilling their potential in The United Methodist Church, then these women may seek to fulfill God’s calling in another denomination or seek careers in the secular arena. 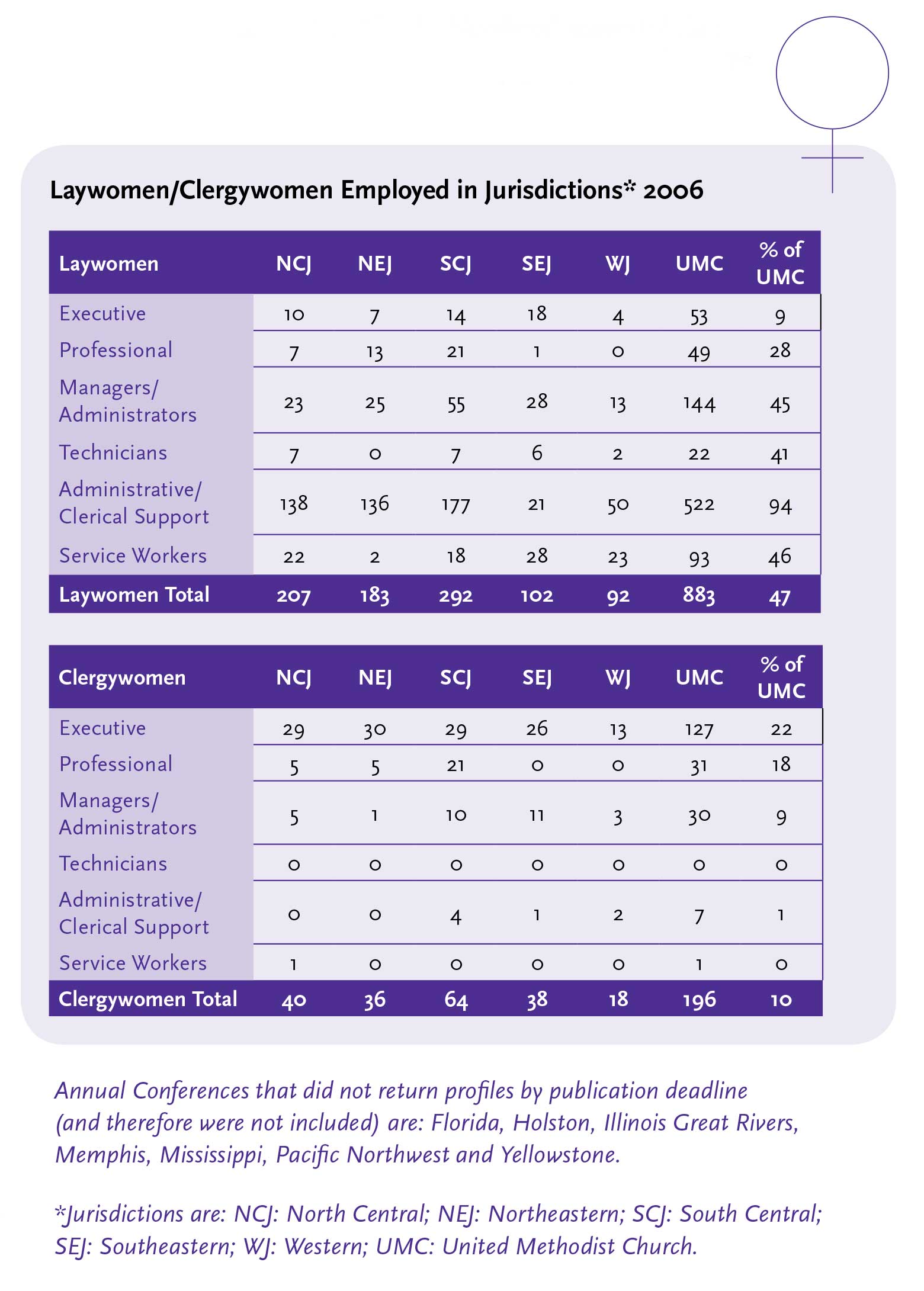 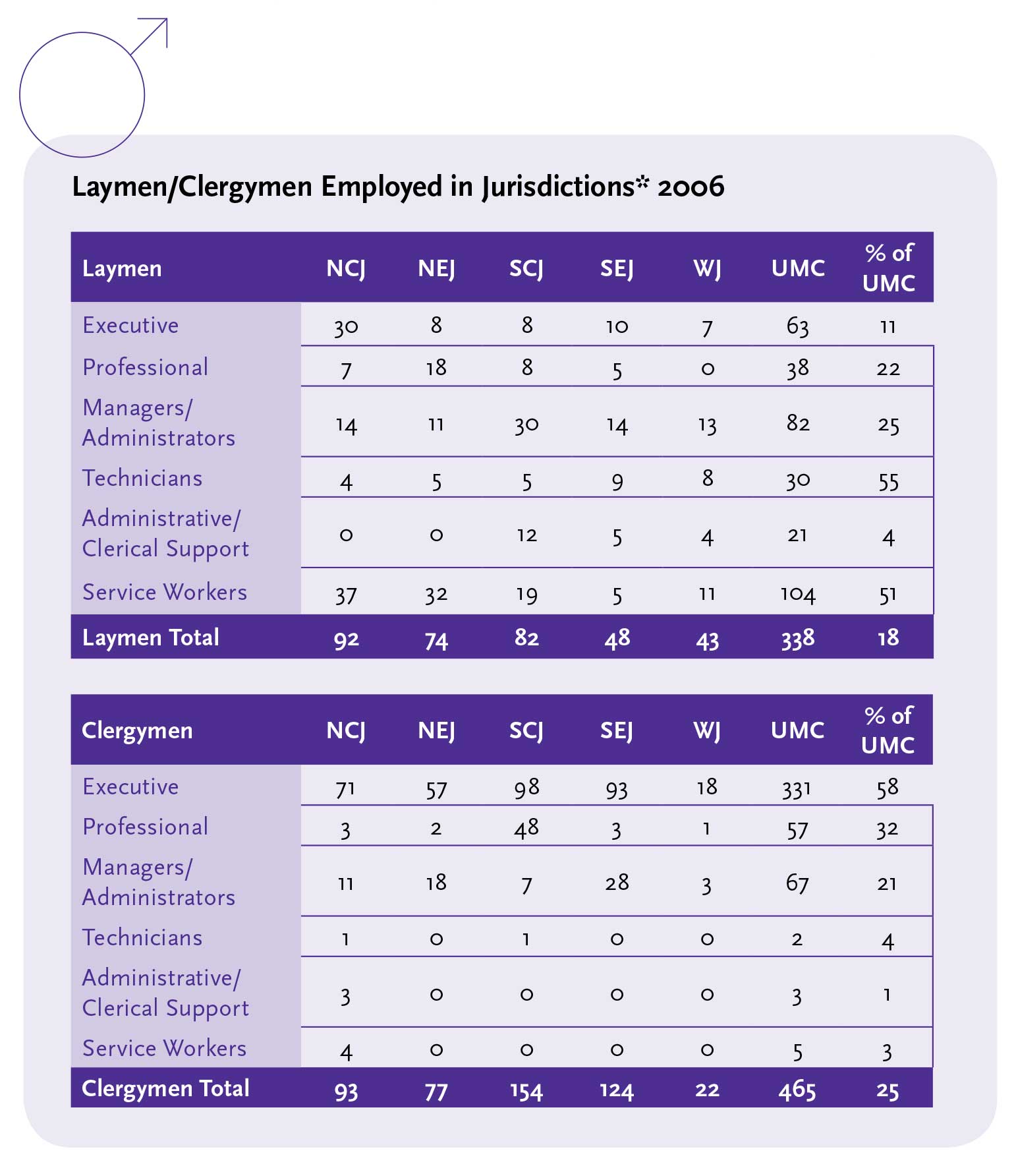 Craig This is a faculty member of the Department of Sociology, Geography and Social Work at Sinclair Community College.