For the 2013-2016 quadrennium, there are 140 active and retired U.S. bishops. Out of the 46 active bishops, 11 are women (24%). Of the 11 women bishops, nine are white and two are Latina. No other U.S. racial-ethnic group is represented among active women bishops. This will be the first quadrennium since 1984 that there will be no black U.S. woman among the active United Methodist bishops. The denomination has yet to elect a Native American or Pacific Islander—male or female—to the episcopacy.

During the 2012 gatherings, the Northeastern, Southeastern and South Central jurisdictional conferences elected three women—two white and one Latina.

Bishops in the United States are elected for life; in the Central Conferences (United Methodist judicatories in other nations) the process varies, from term limits to election for life. There are two women bishops outside of the United States.

According to umc.org, there were 44 candidates for the episcopacy in the United States, even though all clergy are eligible for nominations. Of the 44 candidates, 32 were men (73%) and 12 were women (27%), which is similar to the percentages of women clergy in the United States. Of the 32 men, 19 were white, six were black, two were Latino, four were Asian and one Native American. Of the 12 women, four were white, four were black, three were Latina and one Asian.

Of the 44 candidates, 37 had conference endorsements and 16 had caucus endorsements. (Some candidates were endorsed by more than one caucus.) Of the 37 candidates that were endorsed by the conferences, 29 were men (79%) and eight were women (21%). Of the 29 men, 19 were white, three were Asian, five were black, one was Hispanic and one was Native American. Of the eight women, four were white, two were black, and two were Latina. 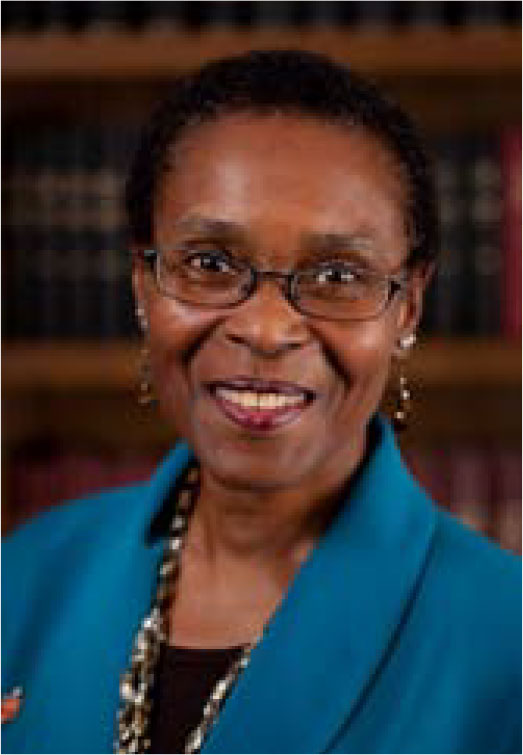 With Bishop Linda Lee’s retirement, there is now no African-American U.S. woman serving among the active United Methodist bishops.

In terms of race and ethnicity, the 2012 round of U.S. episcopal elections closely match the current percentage of U.S. population, which is approximately 65% white and 35% racial-ethnic.

However, while the 2012 episcopal elections leave a gender ratio that approximates that of the U.S. United Methodist clergy, that ratio falls far below that of United Methodist lay membership—and the U.S. population— which are each about 54% female and 46% male. We challenge U.S. congregations and annual conferences to create pipelines for leadership with a diverse pool of men and women, white and racial-ethnic and interracial people, young people, those who are differently abled, and those with diverse life experiences. While The United Methodist Church seems to have an unending pool of white men to choose from to fill the highest positions, often there is only one or two women and people of color.

If we are to reach and disciple all God’s people, we must demonstrate that we respect their gifts and potential contributions to our denomination.

Magazine sponsors frank talk about race and gender in the workplace

We can learn something from the National Multicultural Women’s conferences and town hall meetings, sponsored by Working Women magazine for more than 10 years.

Participants divide into separate racial-ethnic groups to talk privately about the barriers they face, the obstacles they create themselves and how to move their specific group forward.

Each affinity group also discusses a common topic, such as trust, identity, authenticity, power and interracial relationships. After the discussion, each group reports back in plenary anything they choose to share.

Among the common findings participants report:

What the corporate workplace—and church—can learn from intentional conversations and actions around race and gender:

If the church is committed to making Christian disciples and transforming the world, then we as a denomination, as local churches and as parishioners, must also increase our efforts in reaching women and people of all colors. The U.S. membership in The United Methodist Church is about 95% white; if your ministry is more diverse, what success stories can you share? And if you are not embracing diversity, what do you need from the denomination to help you widen your scope?