Increased global participation is a hopeful sign for our church, but let’s make sure that our worldwide reach includes representation by women

A look at 2008 General Conference delegates by gender and jurisdiction 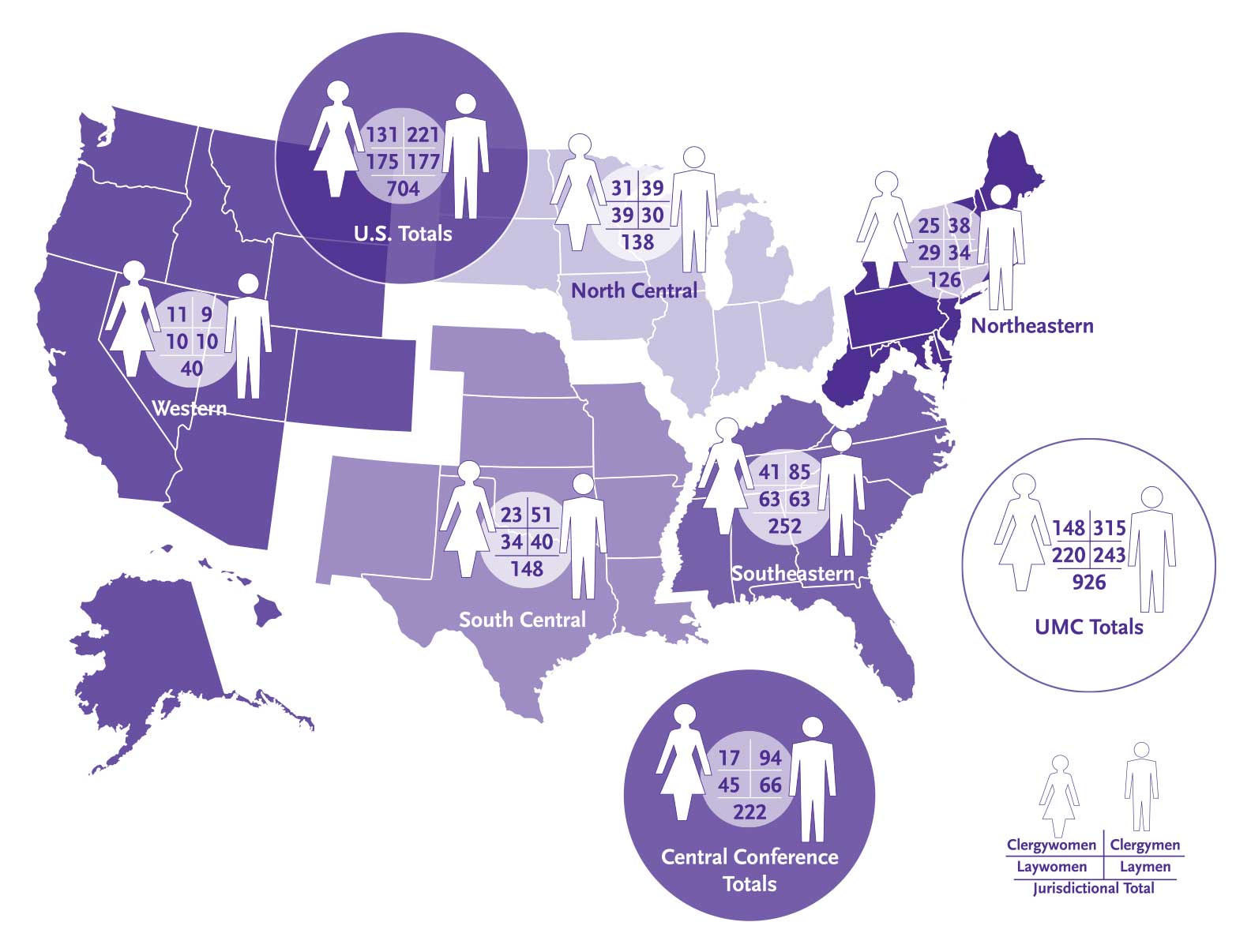 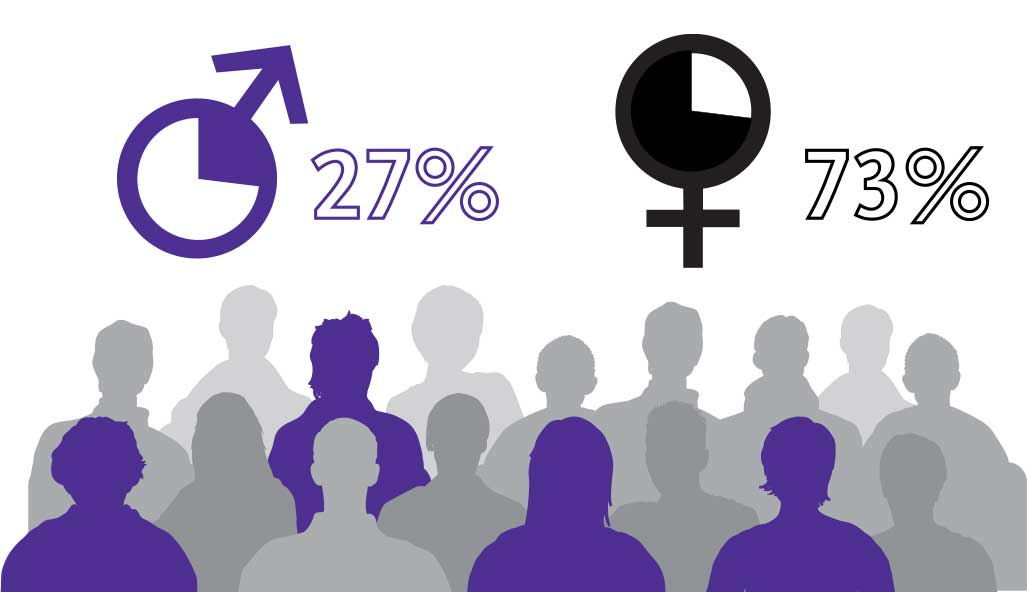 In many cases, the head of an annual conference delegation to General Conference wields enormous influence about voting and assignment to legislative committees. For clergy, too, being the head of a delegation can be a step toward being elected a bishop.

For the 2008 General Conference, only 27% of delegates are headed by women; men make up 73% of delegation heads. With women as more than half the world’s population (and the church’s membership), we ask again, how serious is our denomination about becoming more inclusive and representative of women, people of color and people under 40? 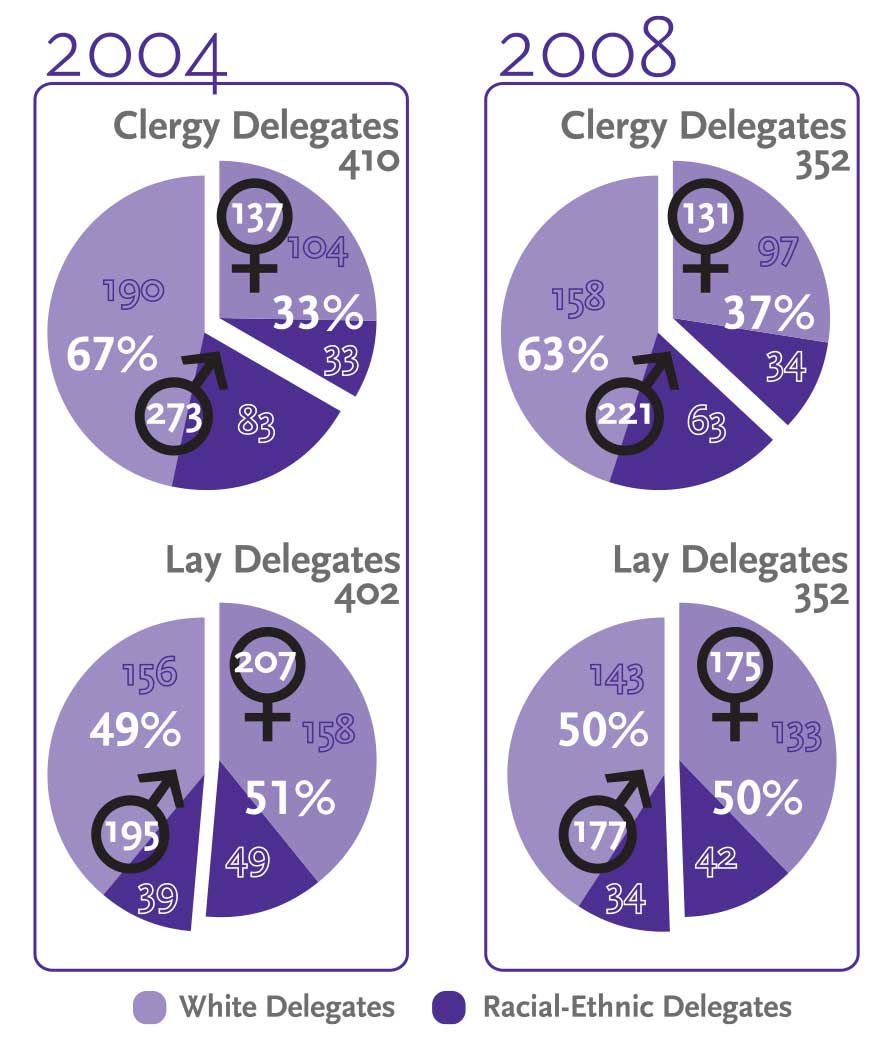 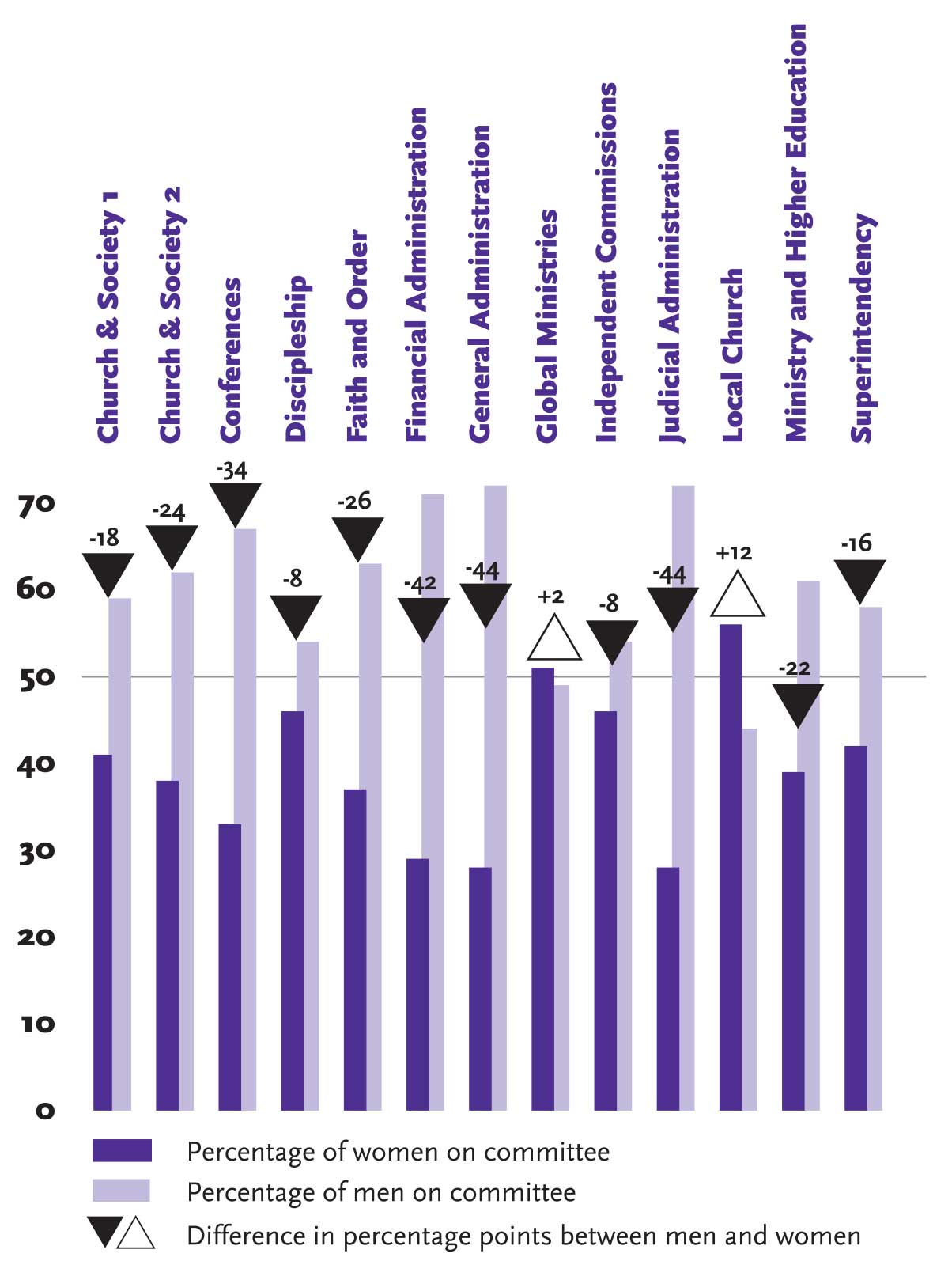 Eleven out of 13 legislative committees have more men than women members.

How will the gender ratio influence the discussion and decision-making in these committees? What impact will the decrease in women delegates have on the life, witness and mission of The United Methodist Church?

Craig This is data analyst in the Department of Institutional Research at Wright State University in Ohio.

Elaine Moy is assistant general secretary for finance and administration for GCSRW.