The Importance of Boundaries Training in the African United Methodist Churches

“Where there’s smoke, there’s fire,” as they say.

The 2016 Book of Resolutions ¶2044 states that, “Harassment is still a significant problem: well over three-fourths of the clergy (men and women) and half of the laywomen had experienced sexual harassment in the church (about one-third of laymen).” 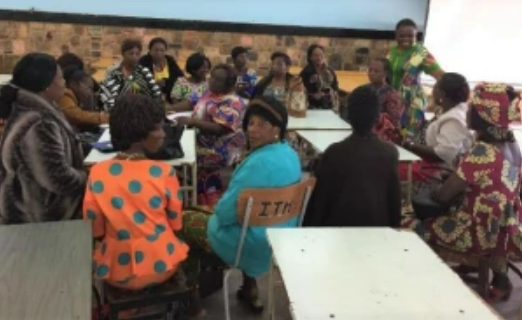 Sexual harassment and assault cross every boundary. United Methodist Churches in Africa are not immune from incidents of sexual harassment. Recent surveys, conversations with clergywomen and laywomen reveal patterns of serious sexual abuse and harassment within the boundaries of African United Methodist Churches. Most troubling is how these boundaries violations and sexual misconducts have been bubbling under the surface for years without being addressed at all.

While in the United States, all clergy men and women are receiving mandatory, up-to-date, boundaries training at least once every quadrennium, as required by The Book of Discipline; clergy men and women in Africa are not being offered the same opportunity to fulfill that disciplinary requirement. 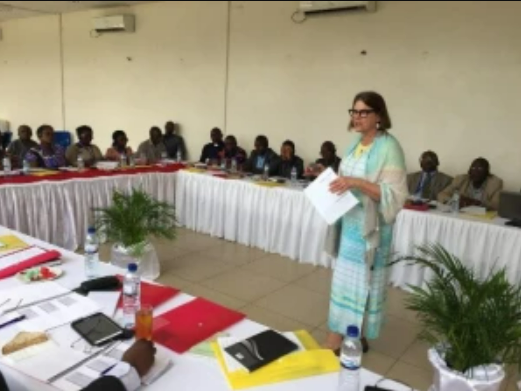 Time is of the essence, African United Methodist Churches can no longer remain silent, continuing to sweep sexual harassment issues under the rug to protect the reputation of the church and clergymen, while sacrificing the spiritual wellbeing of clergywomen and laywomen in general.

Therefore, time has come for African United Methodist Churches to address the issues of sexual harassment and sexual misconduct head-on by providing mandatory training around boundaries, to set the standard for the ethical best practices and the overall integrity in ministry, while providing to African clergy men and women the opportunity to fulfill the mandatory disciplinary requirement.

The primary goals of the trainings were to initiate a conversation about the “taboo” subject of sexual harassment and misconduct, to raise awareness of certain cultural behaviors that lead to sexual misconduct, and to encourage church leaders – clergy and lay – to protect vulnerable church members, especially children, and women. 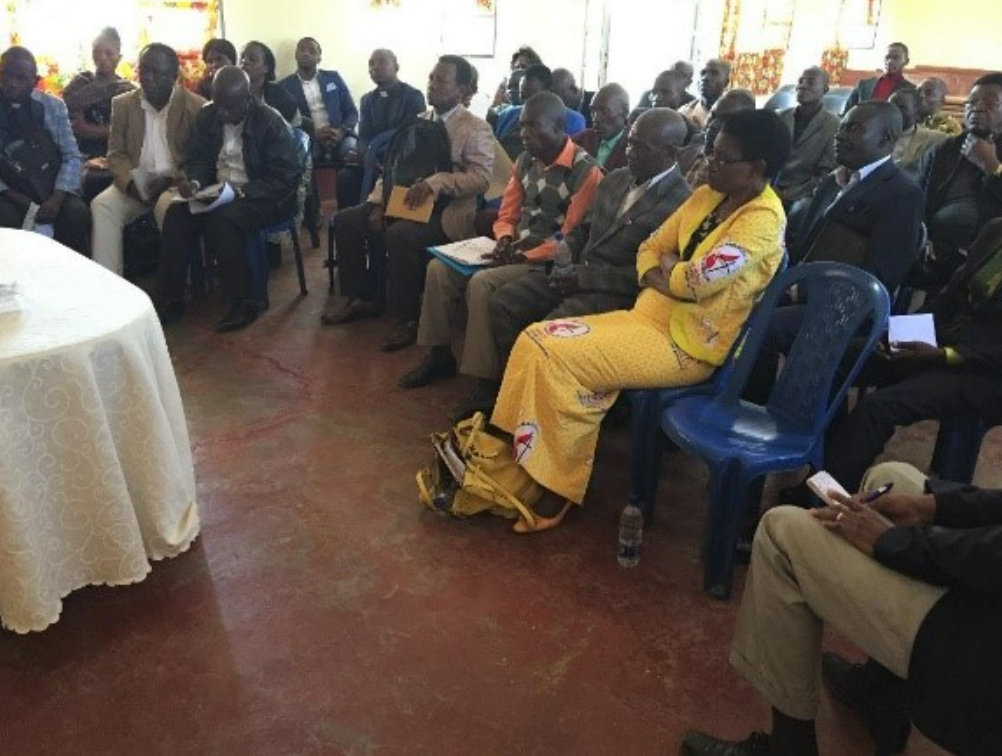 The trainings are designed to create awareness of what constitutes misconduct and how issues of misconduct typically arise; the observation of boundaries, power, and vulnerabilities that can lead to misconduct; and steps that can be taken to prevent misconduct.

Among the topics are: what is sexual harassment, how common is it, boundaries, power, vulnerability, hugging, touch, self-care, pornography, and the importance of a sexual harassment policy.

The trainings have brought a new awareness to the insidiousness of sexual harassment, encouraging women to reveal indignities suffered, often from clergymen in powerful positions. 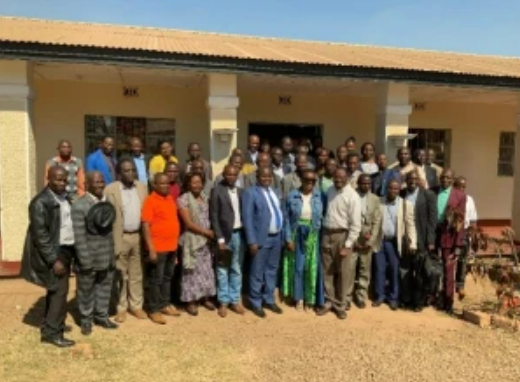 These are the observed results of sexual ethics trainings:

Sexual harassment is an important issue; our collective actions will have a far-reaching effect in several African Annual Conferences. Let’s continue training and change the culture of violence against women and children.