Women of color less than 4% of UMC clergy

In our third – and final -- installment of the demographic statistics of the ordained leadership of The United Methodist Church, we will examine the intersection of gender, racial-ethnic background, and clergy category by highlighting the status and role of clergywomen of color. 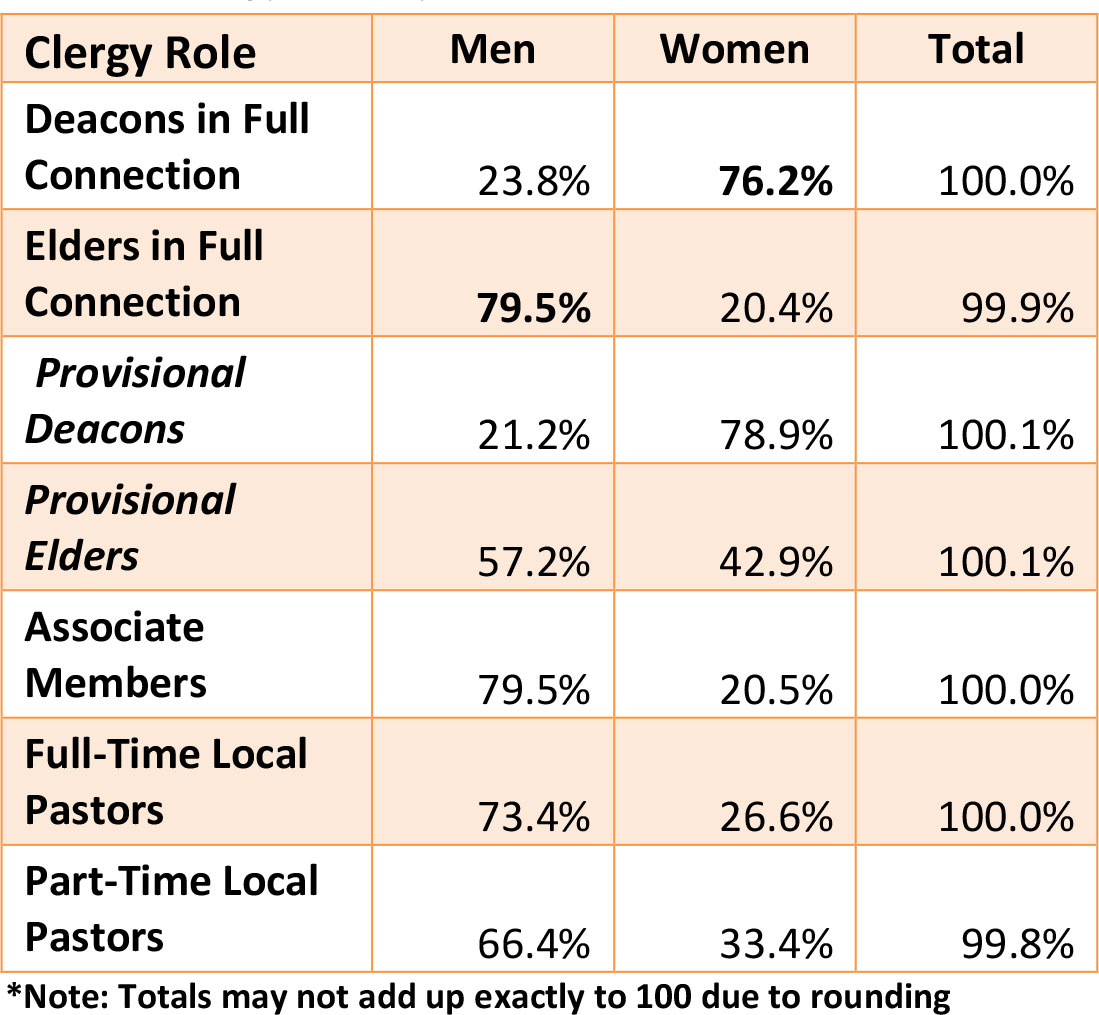 The pie chart below further illustrates these numbers: 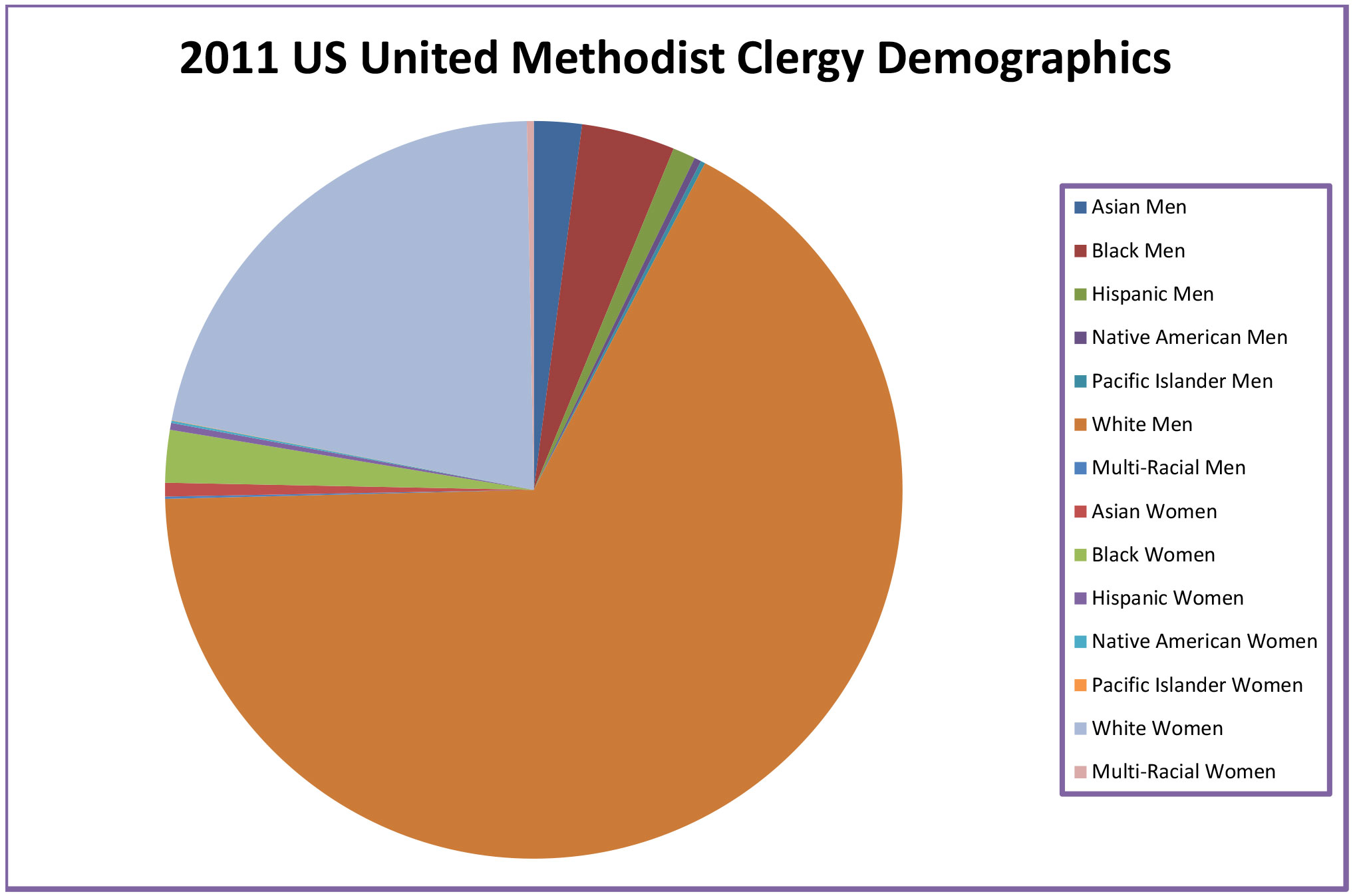 All groups, including women of color, were becoming elders in full connection at much higher rates than other clergy roles, with the exception of multiracial women (See Table 3). However, when gender and racial-ethnic background were figured into the overall make-up of the church, we can see that women of color, as a group, were most highly represented in the role of Part-Time Local Pastors, having made up 7.74% of occupants in that role. (See Table 4).

It is also worth noting that 51.4% of the entire U.S. make-up of The United Methodist ordained clergy are white men who are Elders in Full Connection (See Table 5).

What does all of this mean?

When women of color make up less than 4% of the clergy population in The UMC, it is difficult to discern how much progress has been made in their favor over the last several years. For example, if two Pacific Islander women became Elders in Full Connection, the 2011 number would increase by 25%. If two White women become Elders in Full Connection, the difference would hardly be noticeable.

Do any women of color occupy leadership roles in your congregation? 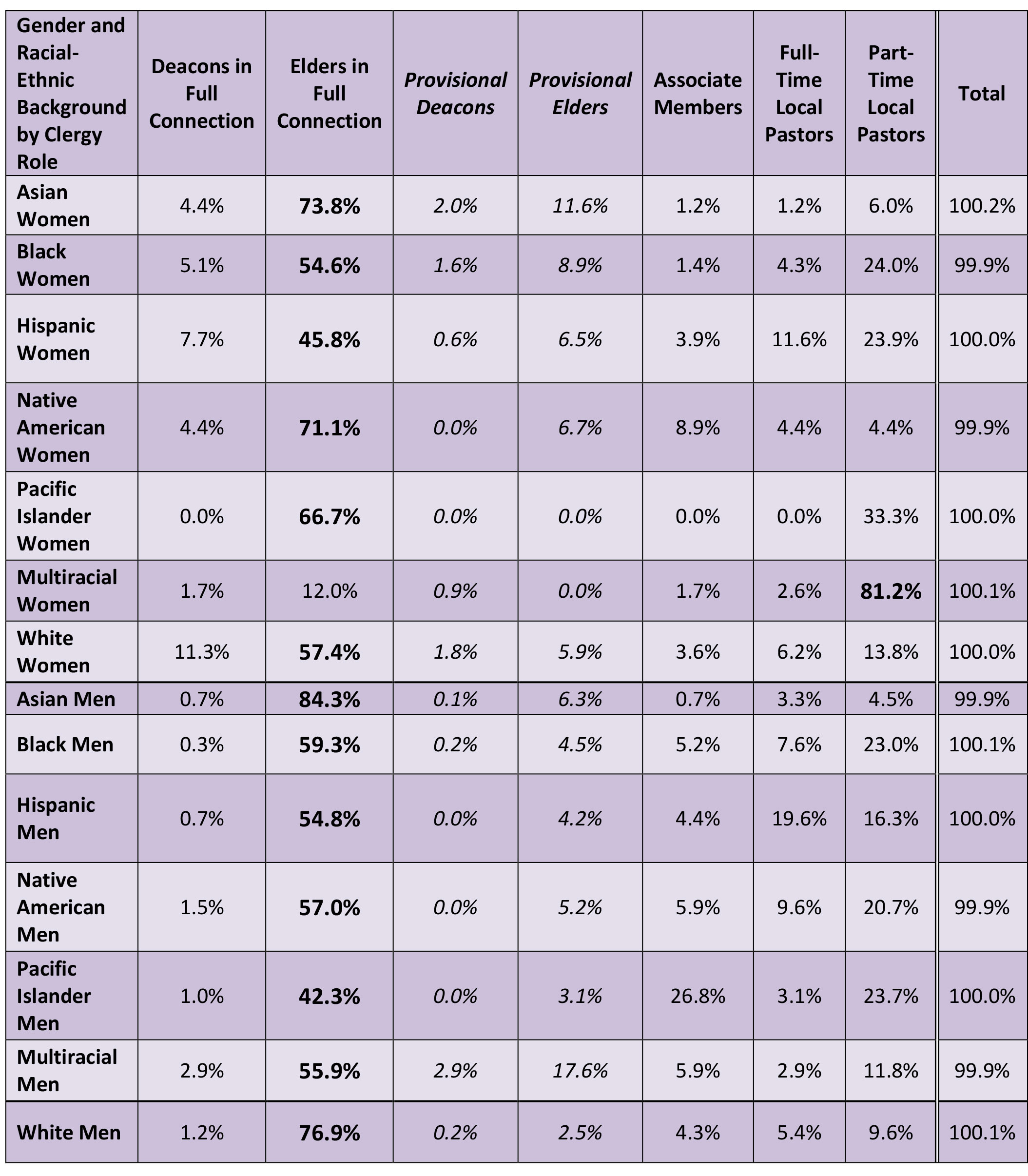 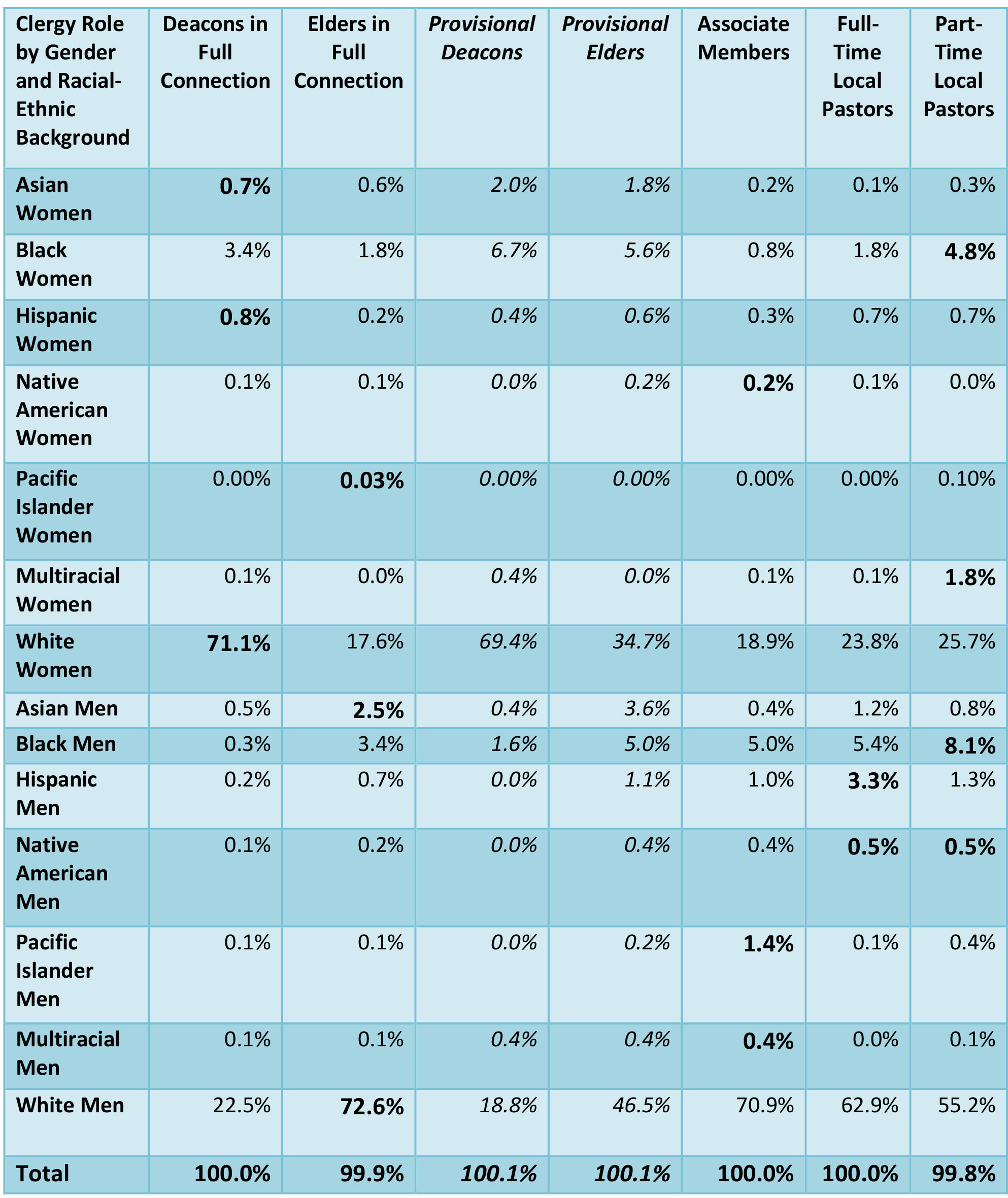 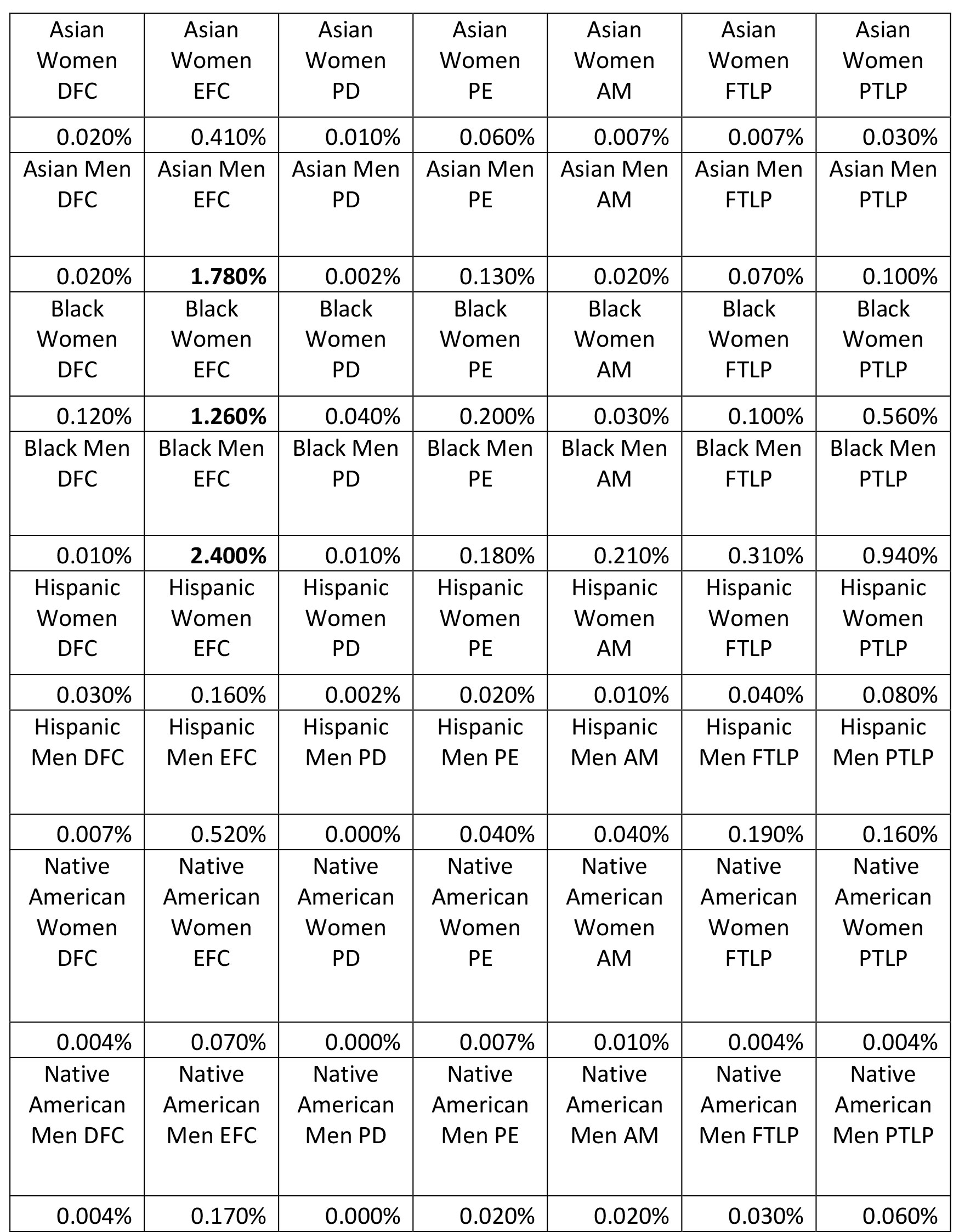 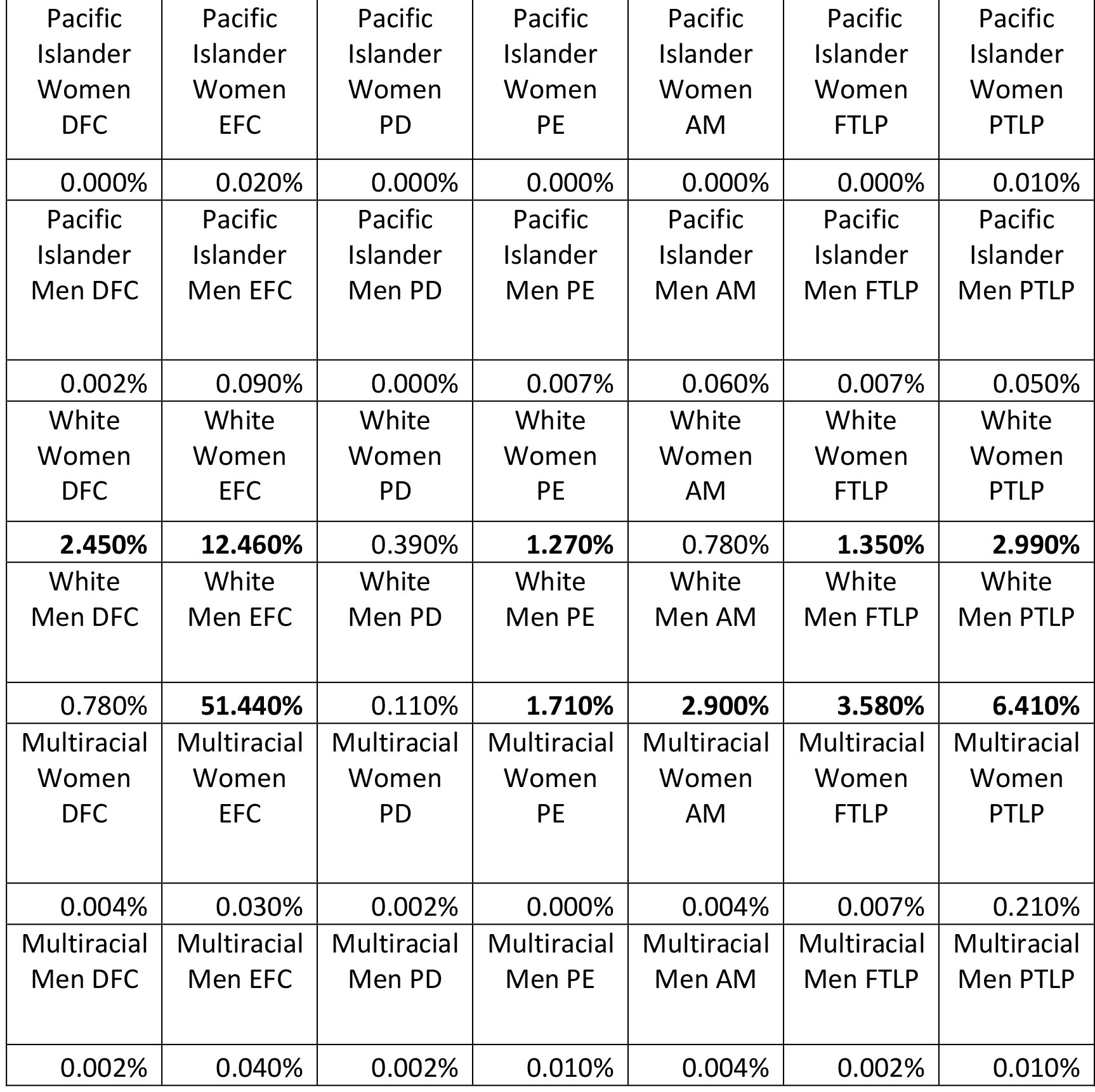