Word. Service. Justice. Compassion.  These are the descriptors that The Book of Discipline uses to define the role of the Order of Deacon in The United Methodist Church. 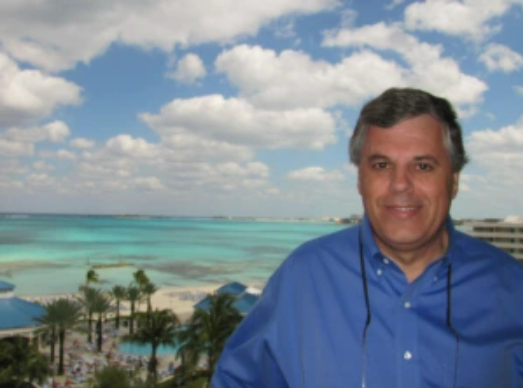 When the 1996 General Conference created a permanent Order of Deacon, it was with the specific understanding that people who were called to this Order would serve as the bridge between the world and the church, between the church and the world. Now, some 23 years later, that expressed need is stronger than ever.

In our increasingly marginalized society, we can witness United Methodist deacons standing in the gap drawing the church to the world outside its walls and drawing the world to a position inside the walls of the church.  We see deacons serving in the many places where the Word needs to be proclaimed.  Where service is so needed.  Where justice is absent.  And where compassion is rarely found.

Today we can see how The United Methodist Church is living into this understanding of the role of the deacon in our polity.  We see them serving as

It is appropriate that the General Commission on the Status and Role of Women would choose to highlight this order of ministry in The United Methodist Church in that the large majority of people who have heard this call from God and responded are women. And yet, there is work to be done within the church’s understanding of the role of the deacon.  In a denomination that seeks to value equally the role of every person, there is disparity between the way male deacons and female deacons are compensated and supported by the church.  If we are to be true to the calling that we each have as Christians and as United Methodists, the church will need to look seriously at itself and how it addresses the issues of gender equality.

Today we live in a world that sees people seeking to separate themselves from people who do not think like them or look like them, and we need leaders who call us back to our biblical roots and to the inclusion of all people in the church of Jesus Christ.  Deacons are here to serve that call, helping the church to fling open the doors and move into the community.  And helping those outside the church to find the ever-encompassing love of God.  This comes through relationships that are forged through Word, Service, Justice, and Compassion.  This is the role of the deacon in The United Methodist Church.

David A. Dodge holds a bachelor’s degree in behavioral sciences and master’s degrees in intercultural studies and Christian education, all from Scarritt College in Nashville, Tennessee, which nurtured Christian students until it closed in 1988.  Dodge also did graduate work in educational psychology, focusing on moral and faith development, at the University of Florida.  He was consecrated as a diaconal minister in 1977 in the Alabama-West Florida Conference and ordained as a deacon in 1997 in the Florida Conference.

Dodge has served throughout Florida in a myriad of ways including Director of Christian Education at St. Mark UMC in Pensacola; Director of Children and Youth Ministries at First United Methodist Church in Coral Gables; Minister of Program and Administration at Trinity United Methodist Church in Gainesville; Executive Director of the Center for Clergy Excellence of the Florida Conference; and Assistant to the Bishop of the Florida Conference, before retiring in 2016.  Dodge also has served as a director on the General Board of Higher Education and Ministry, and currently serves as a director on the General Commission on the Status and Role of Women's board.  He is also a certified facilitator for the Center for Courage and Renewal.

Dodge and his wife, Patti, have been married since 1971 and currently reside in St. Augustine Beach.  They have an adult daughter, Lara, who works as an environmental consultant in Indianapolis.  Their son, Dana, a landscape designer, died in 2003 at age 27.