The storytelling power of photography

Photography is a powerful tool that can cut across barriers of language, culture and even literacy. But if you don't have anything to say with your pictures, your ability to make technically perfect images is meaningless. The power of a photograph to evoke emotion and sway opinion is well known. Don't waste it on mediocrity. 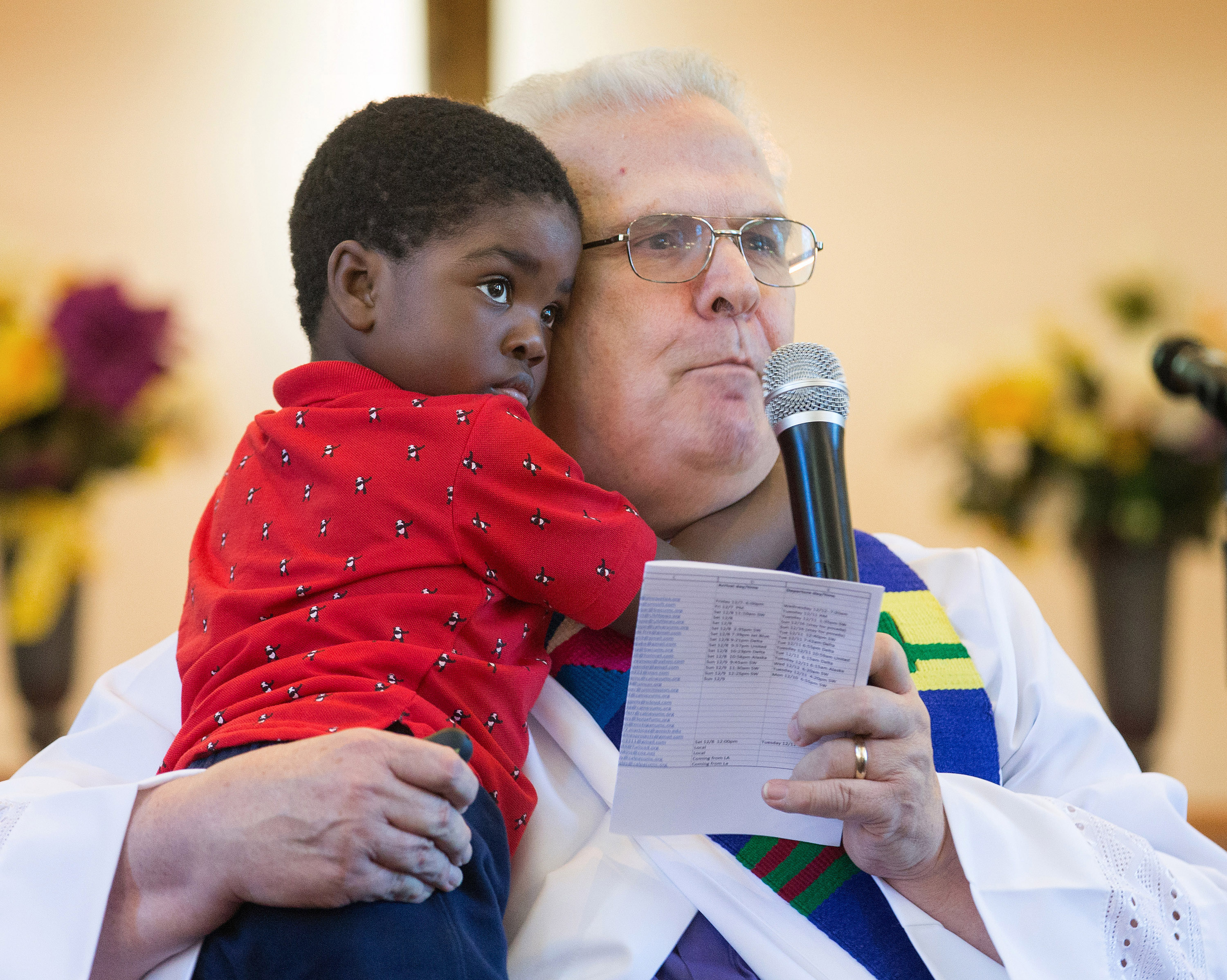 The Rev. Bill Jenkins gives the sermon during worship at Exodus United Methodist Church in San Diego while holding his foster son Harry, who is from Haiti. The church is the only immigrant-welcoming center in Southern California. Photo by Mike DuBose UM News.

There are no special tips or techniques that will have more impact on your photography than your own efforts to put yourself into situations where good pictures are likely to happen.

It's always nice to work with great light and just the right lens, but most of your effort should always be on content. Find out who's going to be doing what, and when it's likely to happen. Make sure you're in the right place at the right time. You want to choose newsworthy, visually rich situations and stories worth sharing.

Capturing a telling moment of human interaction is what the practice of photojournalism is all about. That one little slice of time where all the elements come together is precious and perishable.

Don't pass up a photo and think you'll capture it later. It will never, ever be the same.

If you're photographing face-painting or three-legged races at the church picnic, you know there will be plenty of moments to choose from. If you miss one, move on to the next.

If real, telling moments are likely to be scarce, though, make sure you don't miss one. You need to be ready when it comes your way. Do your best to maximize any chance, however brief, to capture the peak moment.

That means you should have your camera out of the bag and turned on with fresh batteries installed, have a basic exposure setting dialed in and the flash handy if you think you'll need it.

Then get your head out of the camera and into what's going on visually. Job one is to be aware of your surroundings and try to anticipate when and where something might happen.

The light was good 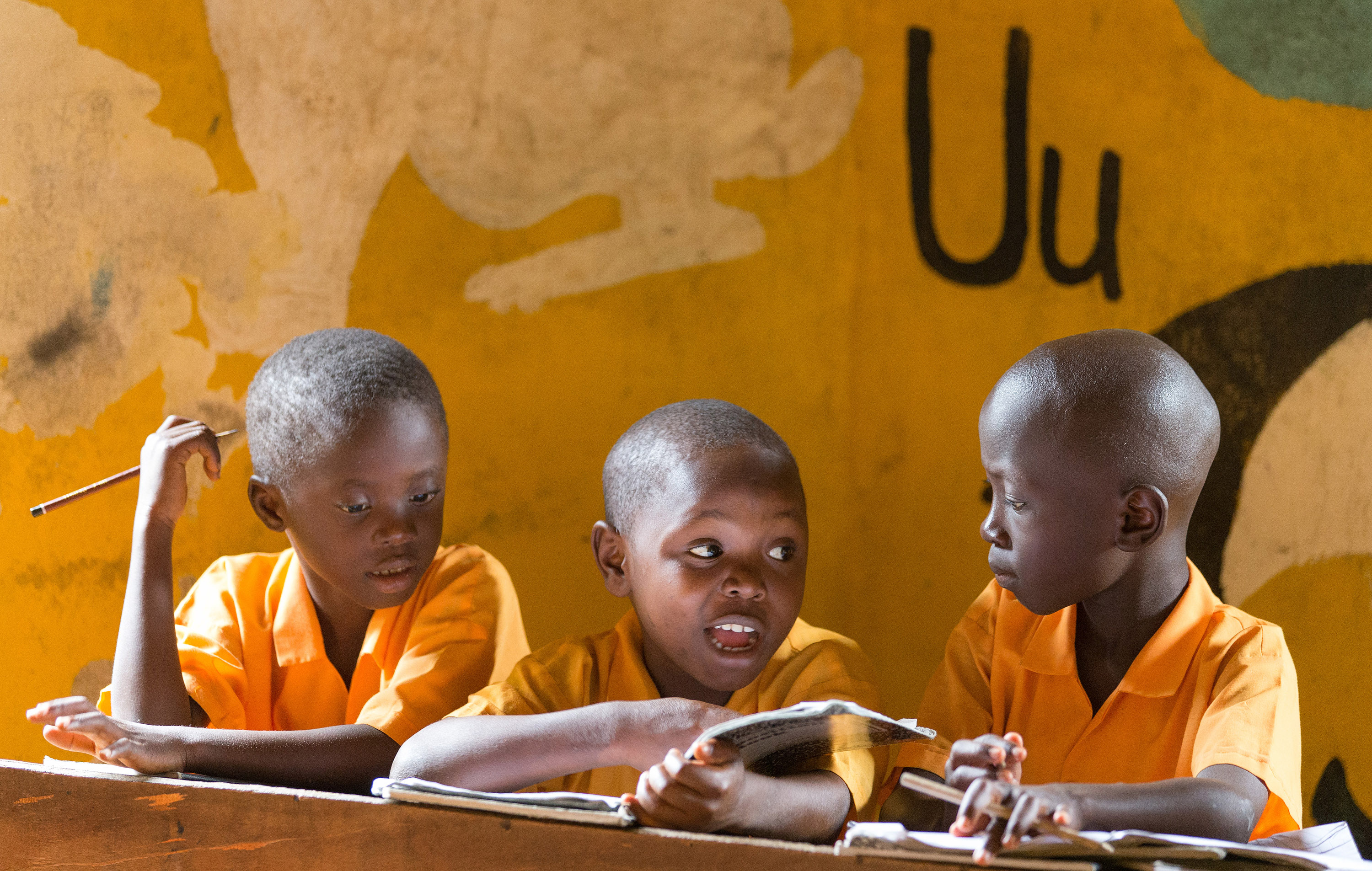 Students work together on spelling words in the combined kindergarten and first grade classroom at the Bishop Judith Craig Children's Village in Duahzon, Liberia. Photo by Mike DuBose, UM News.

As we've said, good content is the most important ingredient for a good picture. But good light is a close second. After all, the word photography literally means "writing with light."

Your camera "sees" light differently than your eye does. If you've ever tried to take somebody's picture indoors in front of a bright window, you know this already.

Learning to see as your camera does takes time and practice. But it will pay off in better photos. Simply being aware of the limitations is a great first step.

Don't become so intent on your main subject that you forget about the background. It can make or break your photo. 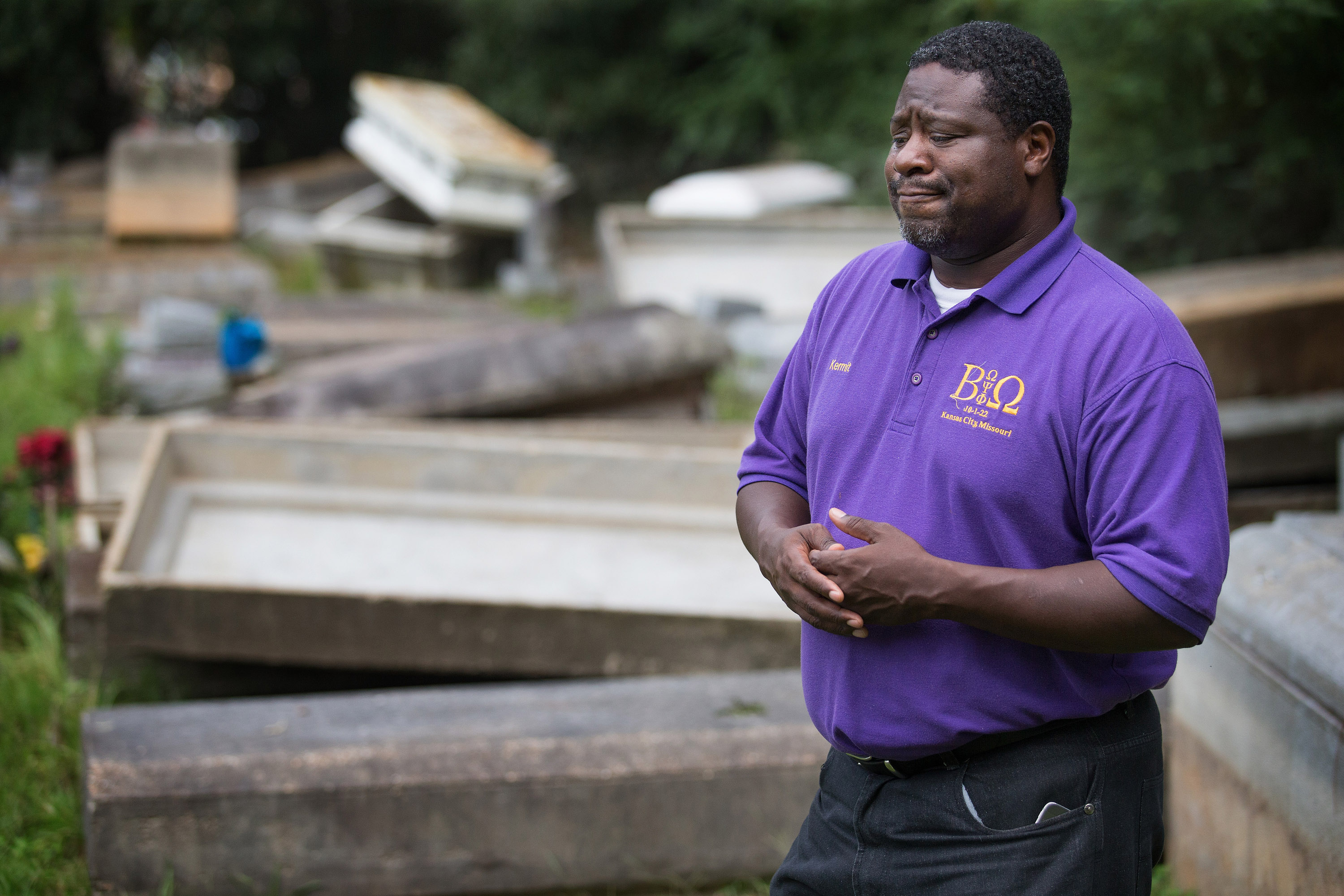 Pay attention to the relationship between the foreground and background in your photos. The background can complement or contrast with the foreground subject. If the background is distracting, minimize its impact by using selective focus or choosing a different camera angle. If it adds to the photo, emphasize it, allow it to contribute context.

Be alert for ways to "frame" your subject, to help direct the viewer's eyes to the important parts of your photo. An arch, a doorway, even a tree branch can help direct attention where you want it to go. 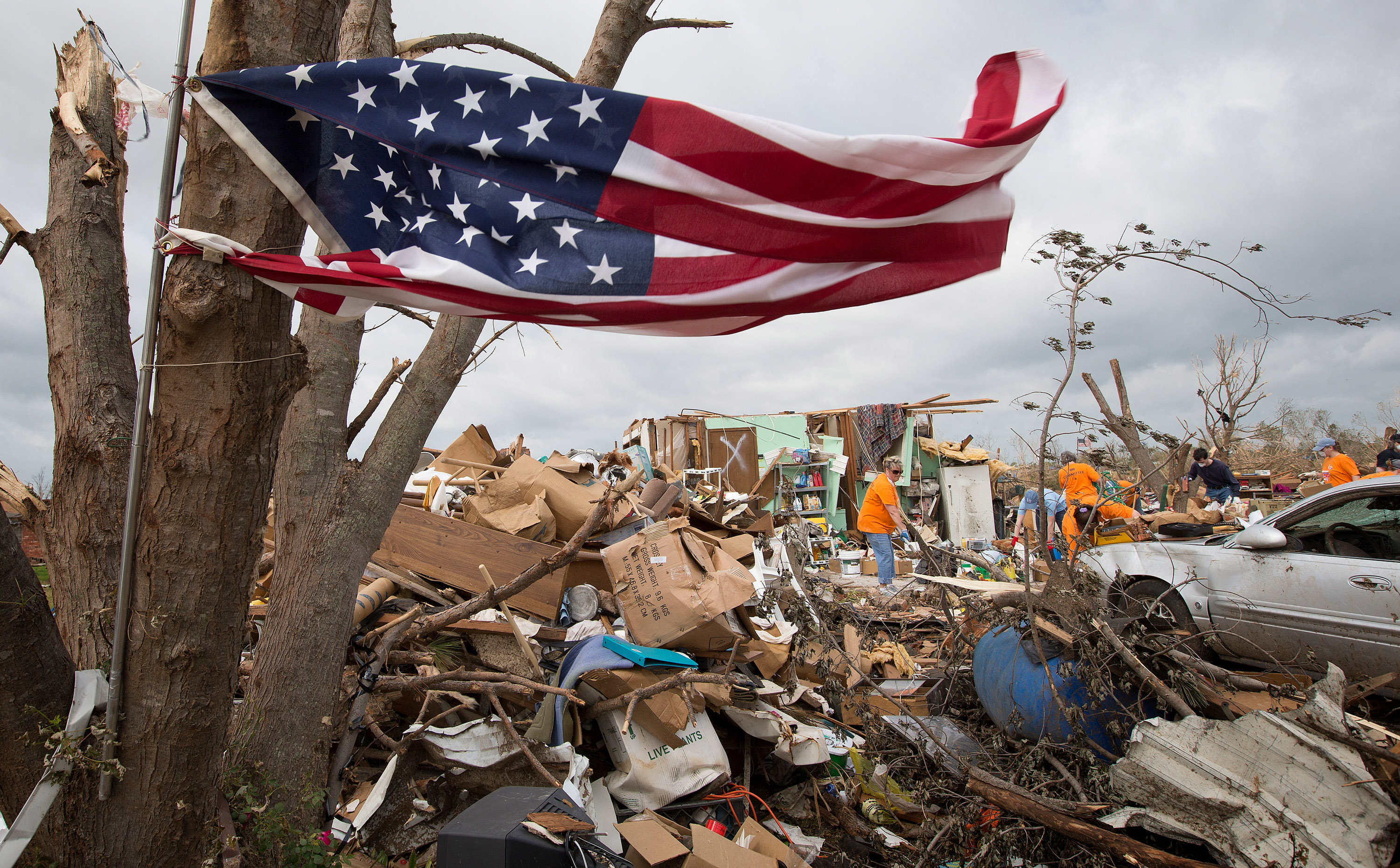 A salvaged U.S. flag flaps in the breeze of a building storm while a volunteer team cleans up tornado damage at a home in Moore, Okla. The team was working out of First United Methodist Church in Moore. Photo by Mike DuBose, UM News. 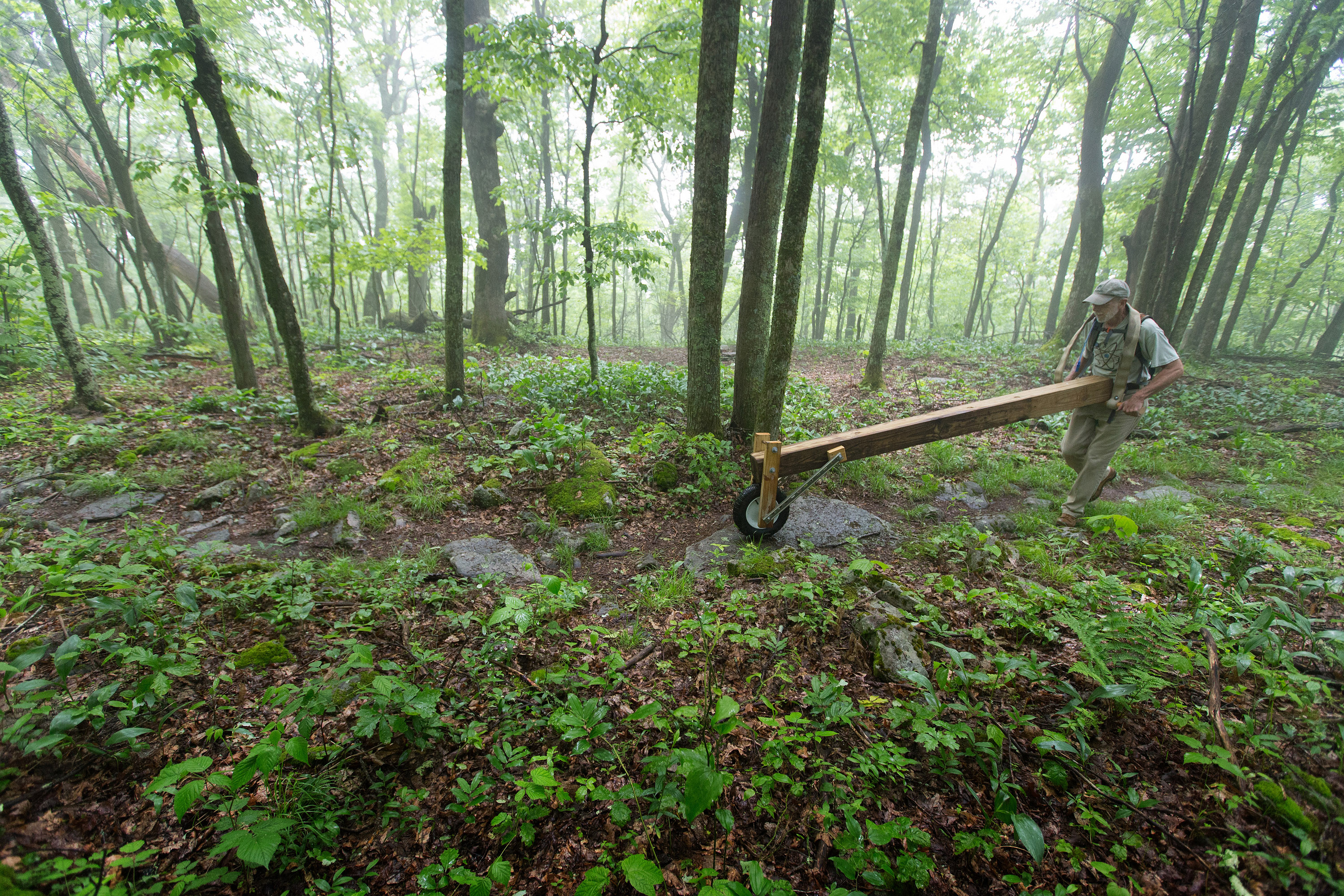 United Methodist pastor Alan Ashworth guides an 8-foot section of a 6-inch by 6-inch signpost for placement along the Appalachian Trail near Burkes Garden, Va. The post, which Ashworth rigged with a wheel under one end and nicknamed the "Titanic," will hold a trail sign marking the boundary of a national wilderness area in the Jefferson National Forest. Photo by Mike DuBose, UM News. 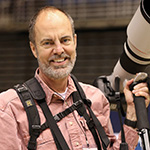 Mike DuBose has been the staff photojournalist for UM News since 1995. Assignments have taken him to some 40 countries and most of our 50 states. He spent 10 years as a daily newspaper photographer prior to working for the church and served as a staff photographer for the 1982 World's Fair in Knoxville.

Storytelling through photography is a ministry. United Methodist Communications uses photos and photography instruction to inform, encourage, motivate, inspire and engage followers of Christ--and we are resourcing churches to do the same. These efforts require financial support. If you believe in our mission, consider a tax-deductible donation to the work of United Methodist Communications through its Foundation at ResourceUMC.org/GiveUMCom.